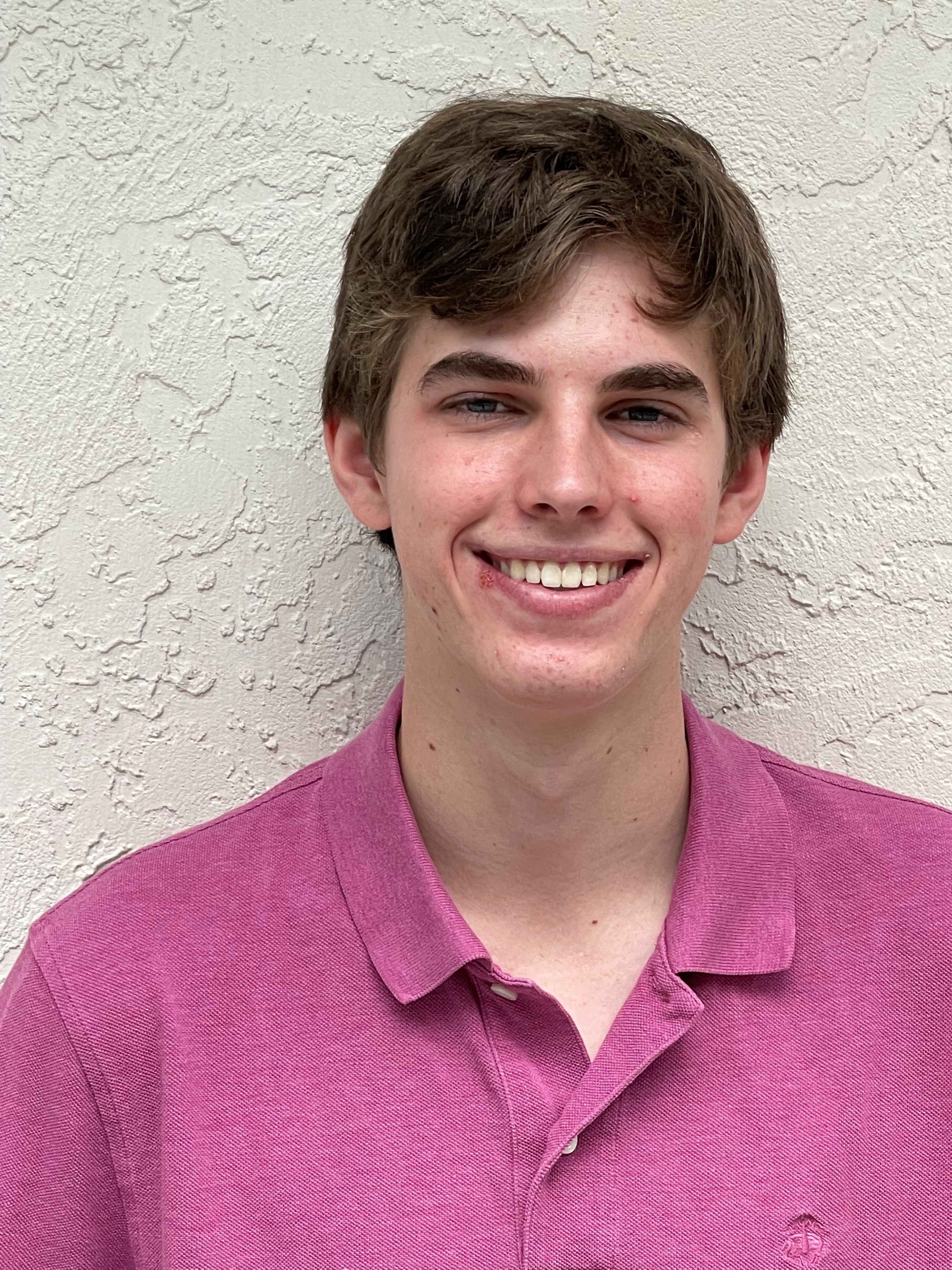 Winter Haven High’s Anderson Garner has been awarded a scholarship and recognized as one of Florida’s “highest achieving STEAM students.”

Garner was one of 15 scholarship recipients announced this week during the annual Sunshine State Scholars conference in Orlando. The Florida Department of Education event recognizes the state’s top students in the areas of science, technology, engineering, art and mathematics (STEAM).

More than 100 of Florida’s “highest-achieving” 11th-grade STEAM students were honored during the conference. Fifteen students, including Garner, were awarded one-year scholarships to attend a Florida college or university. 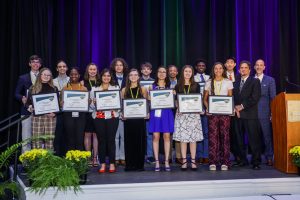 The scholarship recipients were selected “based on their future career goals and their intention to pursue higher education in Florida,” according to the Department of Education. Garner, who will be a senior at WHHS next year, said he intends to study computer programming in college. He said the University of Central Florida and University of Florida are among the schools currently on his radar.

In addition to Garner, Kelsey Slone from Lake Gibson High and Kim-Tien Vo from Harrison School for the Arts were PCPS’ designated Sunshine State Scholars for 2021.