“Where I Belong”: Mary Isaac Finds Her Careerlong Home at Carlton Palmore Elementary

“Where I Belong”: Mary Isaac Finds Her Careerlong Home at Carlton Palmore Elementary 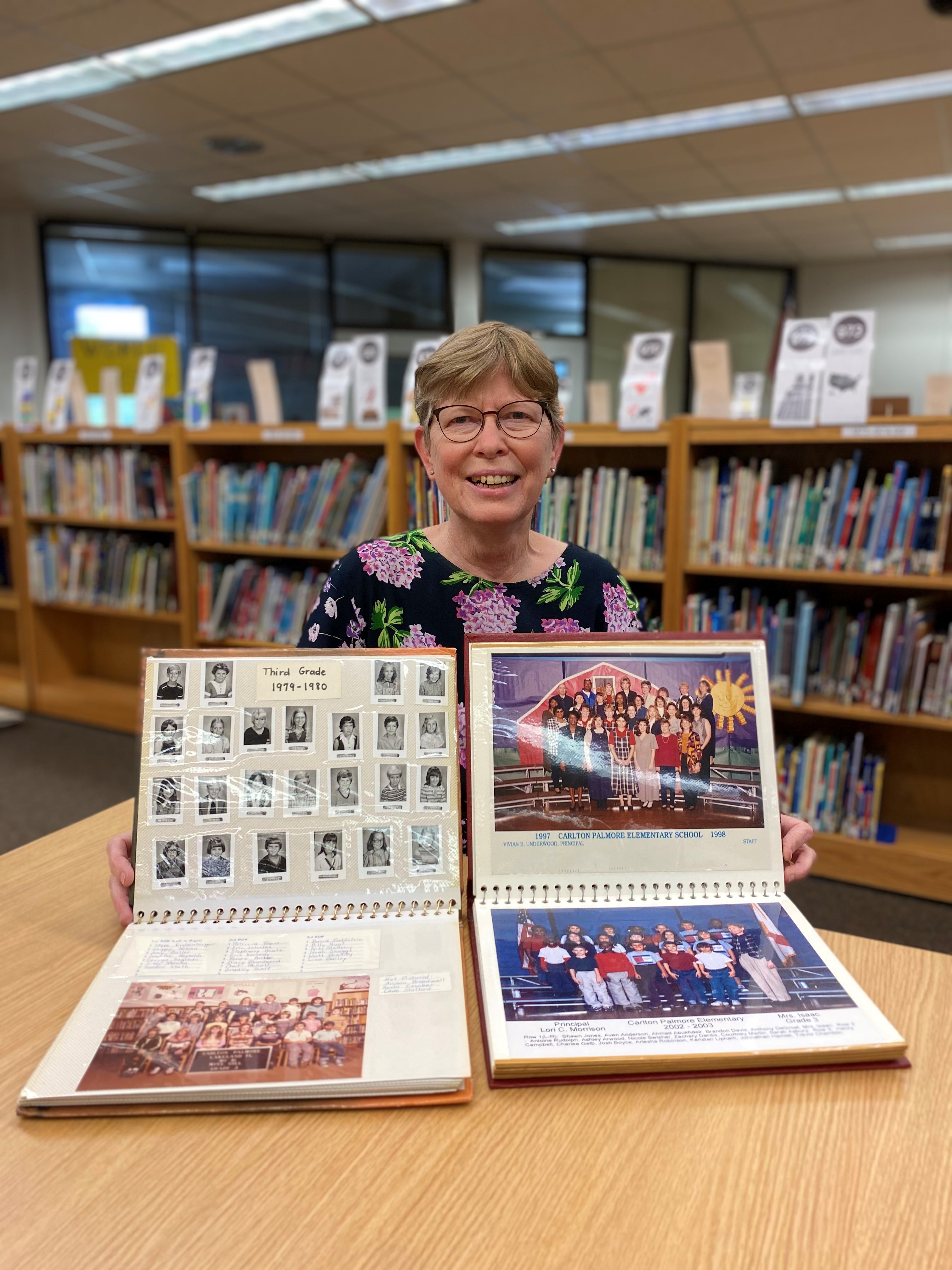 As part of its efforts to recognize PCPS employees, the Department of Public Relations & Strategic Partnerships is profiling the district’s longest-serving employees.

When she’s running some errands, Mary Isaac will catch a familiar look on a person’s face.

“My kids remember me,” Isaac said. “I might be getting some groceries or ordering at Dunkin’ Donuts, and they notice me. They’re adults now, so I have to ask for their name, but then I remember them too.”

She looks them up later using two albums filled with photographs of her students. Clothing and hairstyles might change, but they’re not much different than the children sitting in her first-grade classroom now.

“Society, technology and curriculum changes, but kids pretty much stay the same,” she said. “They still have the same needs. They need to be accepted and treated with respect. They need a stable routine so they can be challenged to learn and grow.”

Isaac’s inspiration for becoming a teacher began at a young age.

Her father was a Methodist minister, and she spent her teenage years working with children at Sunday school and other church functions. Her two older sisters were also teachers. As a college student, Isaac spent free time working with some of her sister’s students.

“I decided that’s what I wanted to do,” she said. “I enjoy working with children. Each child is interesting and unique with their own personality. I also always liked school growing up. Everything just seemed like a nice fit.”

Isaac received her undergraduate degree from Florida Southern College. After a brief internship at Cleveland Court Elementary, she landed her job at Carlton Palmore in the spring semester of 1978.

She spent four summers working to earn her master’s degree in reading and language education from Florida State University. During her teaching career, her only extended absence has been about two years of maternity leave to raise her two daughters — Allison, 34, and Megan, 28.

Over the years, Isaac has taught first, second and third grade and worked for seven different principals.

“She continues to teach as hard and with as much enthusiasm and dedication during her last year at Carlton Palmore, as she did in her first year,” said Badonna Dardis, the school’s current principal, whose son also was a past student of Isaac’s. “She is a continuous learner and lover of education. She is an inspiration to all educators, as she is always willing to try new methods and practices to improve student achievement.”

“As a teacher, you become part of a school family,” she said. “I enjoy working with all of my coworkers and building relationships with students and their families. I feel like this is where I belong.”