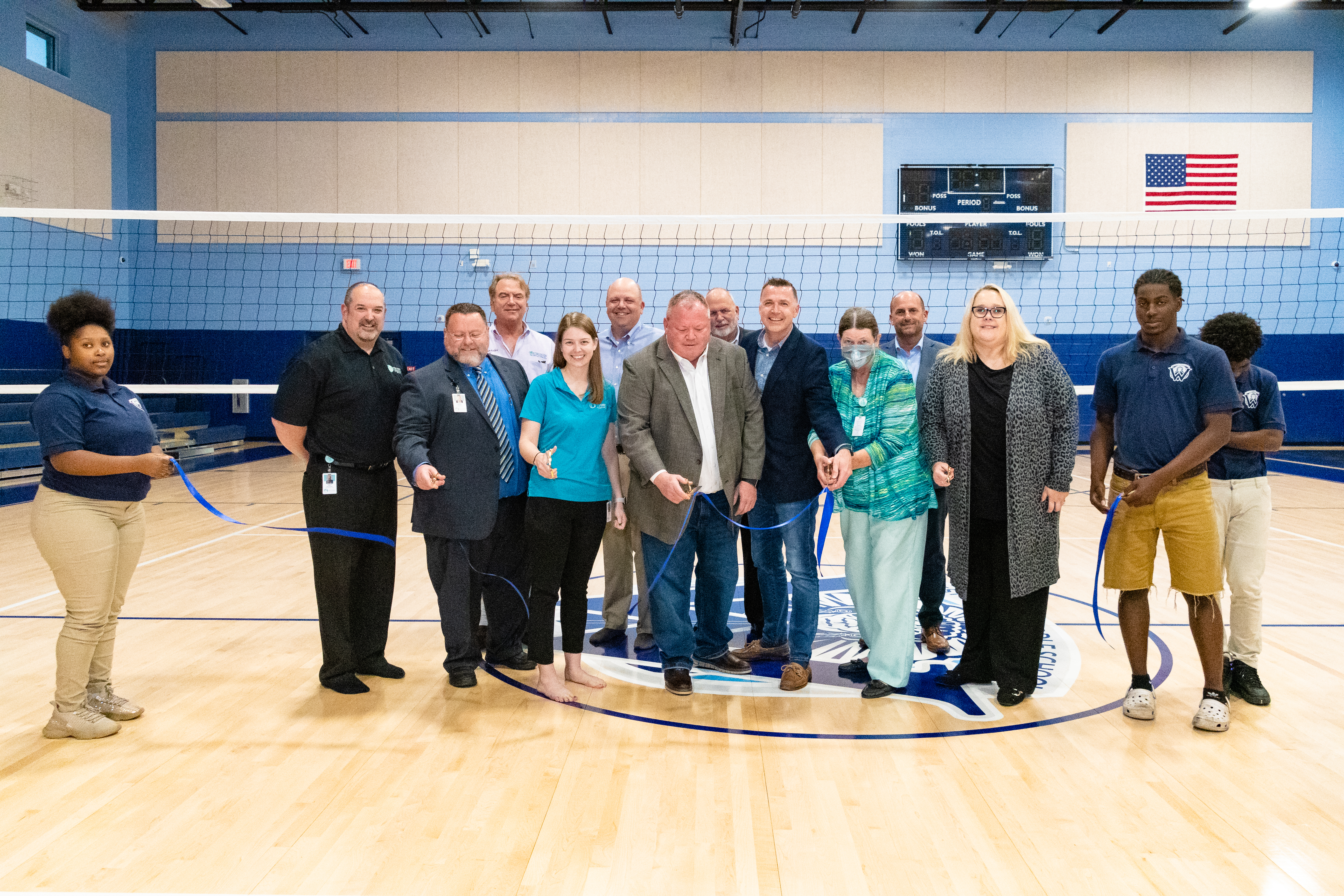 Throughout its nearly 60-year history, Westwood Middle has never had an indoor gymnasium — but it does now.

The $5.3 million project was completed in May, and students began enjoying the new gym at the start of this school year. So far it has been used to host basketball and volleyball games, but the gym will also be made available as a multipurpose community meeting space.

“Middle school gymnasiums do not go underutilized, I assure you that,” said PCPS Superintendent Heid, during yesterday’s event. “Every person who played a role in helping this come to fruition for this community: thank you … We have to continue to invest in our communities and provide things for kids to do.”

This major addition to Westwood’s campus would not have been possible without PCPS’ half-cent sales tax referendum. The initiative was renewed by Polk County voters in 2018, and is critical for school construction and improvements. 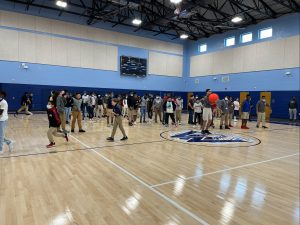 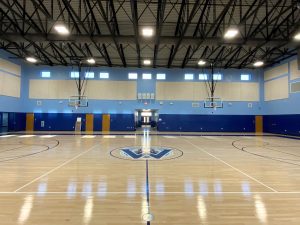 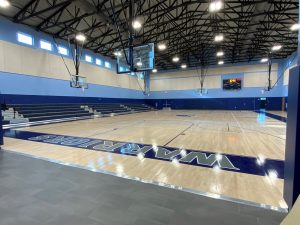 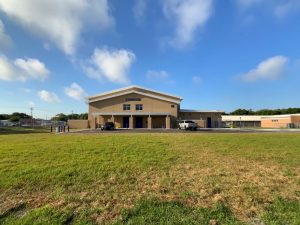