Updates From the Nov. 17 Polk County School Board Meeting

Updates From the Nov. 17 Polk County School Board Meeting 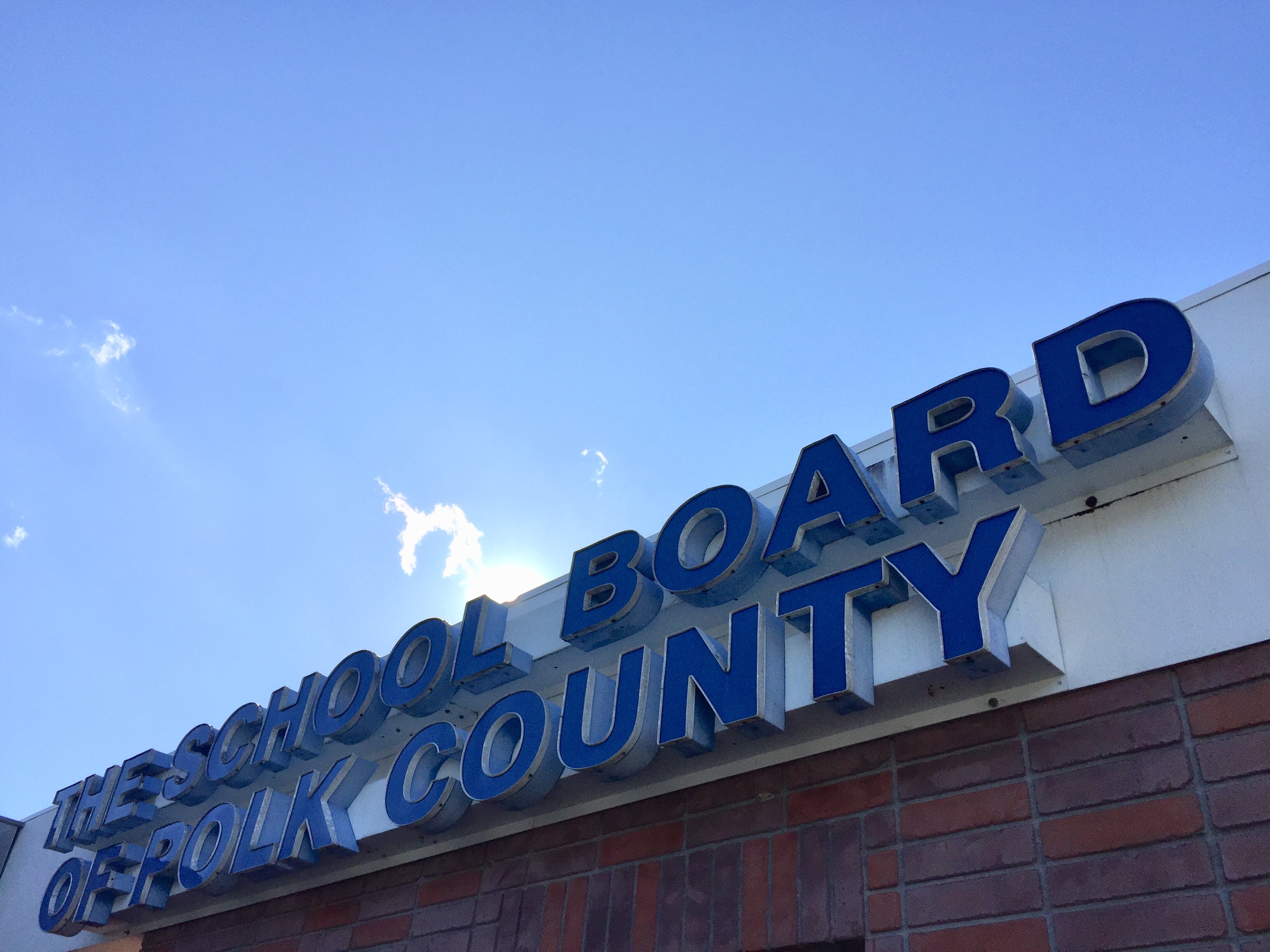 A few updates from this evening’s Polk County School Board meeting:

– Board members selected Lori Cunningham to serve as board chair for the upcoming year. Kay Fields will serve as vice chair.

– The county’s new elementary school has an official name. The school board selected Willow Oak Elementary as the name of the 127,000-square-foot school being built at 4815 Bailey Road in Mulberry.

In an online survey conducted last month, 87 percent of respondents chose Willow Oak as the new school’s name, and a naming committee unanimously agreed with making that recommendation to the school board.

Willow Oak is expected to open at the beginning of the 2021-22 school year and will have capacity for approximately 1,000 students. The cost of the new school is $34 million.

– A special recognition was given in honor of the late Rodney Turner, who was PCPS’ senior construction coordinator. Turner served nearly 30 years with the district before passing away in September. He was 56.

The new construction academy building at Bartow High will be named in Turner’s honor. The naming was recommended by Angela Usher, PCPS’ assistant superintendent of facilities, and BHS Principal Emilean Clemons.