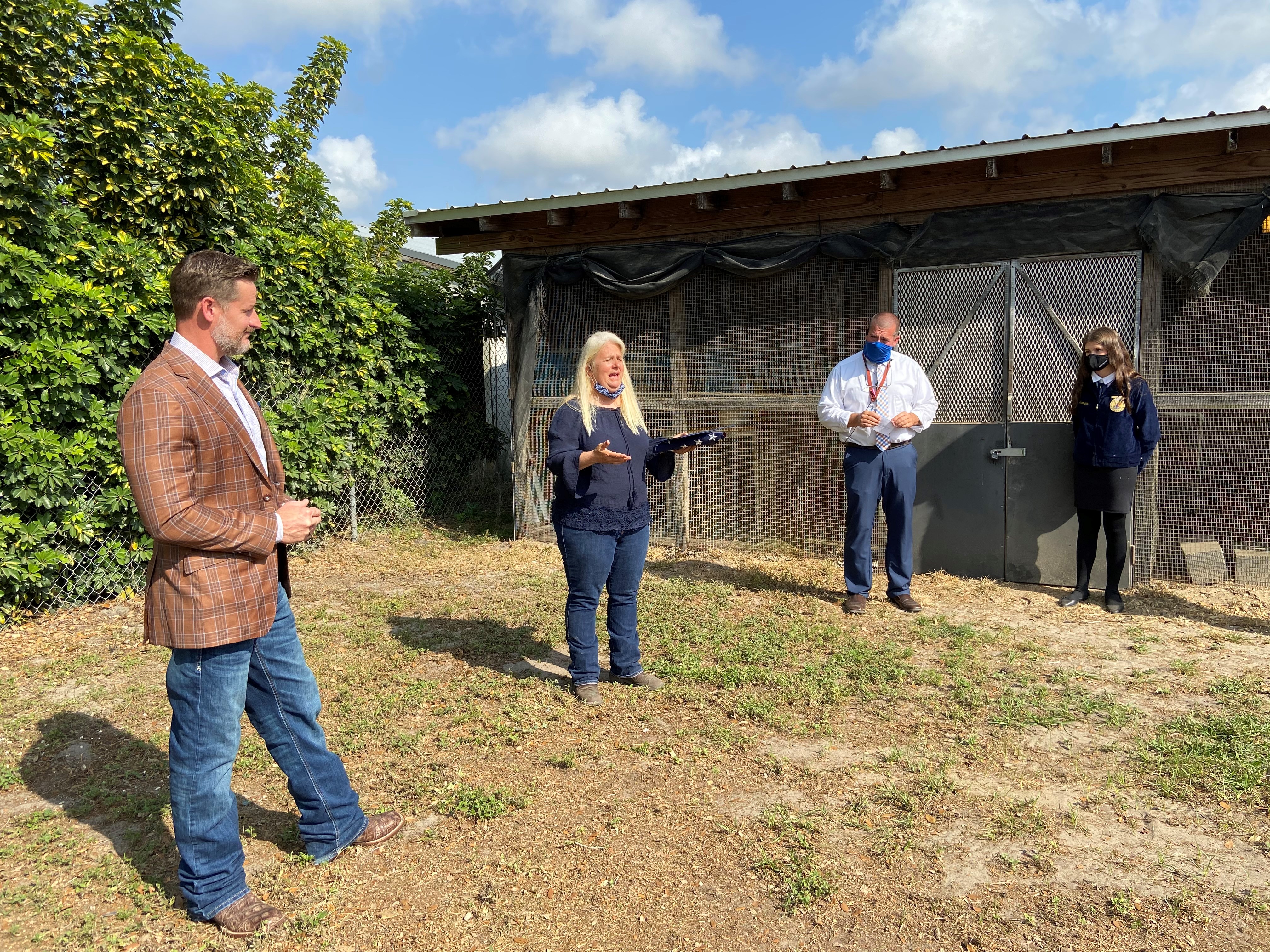 Parmer is the March 2021 recipient of Steube’s FL-17 MVP Award, a monthly honor for residents of the 17th Congressional District who have made “outstanding and unique contributions in the community.”

Parmer has worked at Bartow Middle since 1999 and is considered the driving force of an ag program that has produced many accomplished FFA students and awards.

Earlier this school year, BMS was one of five finalists nationwide named as a Middle School Model of Excellence by the National FFA Organization. Bartow Middle’s FFA program was also one of 34 chapters statewide that received the “Florida’s Finest” designation in 2020.

In addition to her school accolades, Steube recognized Parmer for her efforts to help support the local ag community and serve as an educational resource.

“We appreciate you, because you built this program. People build programs,” Collins said. “We’re so appreciative of what you’ve done for the kids and the community here.”

Parmer said her success has been the result of support from family, community members and PCPS colleagues.

“Our community supports us so much,” she said. “I truly can’t do it without all of these people.” 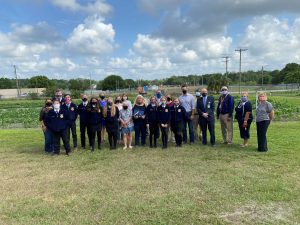 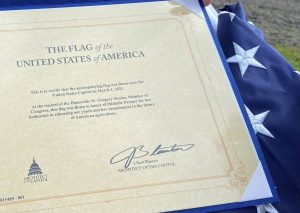