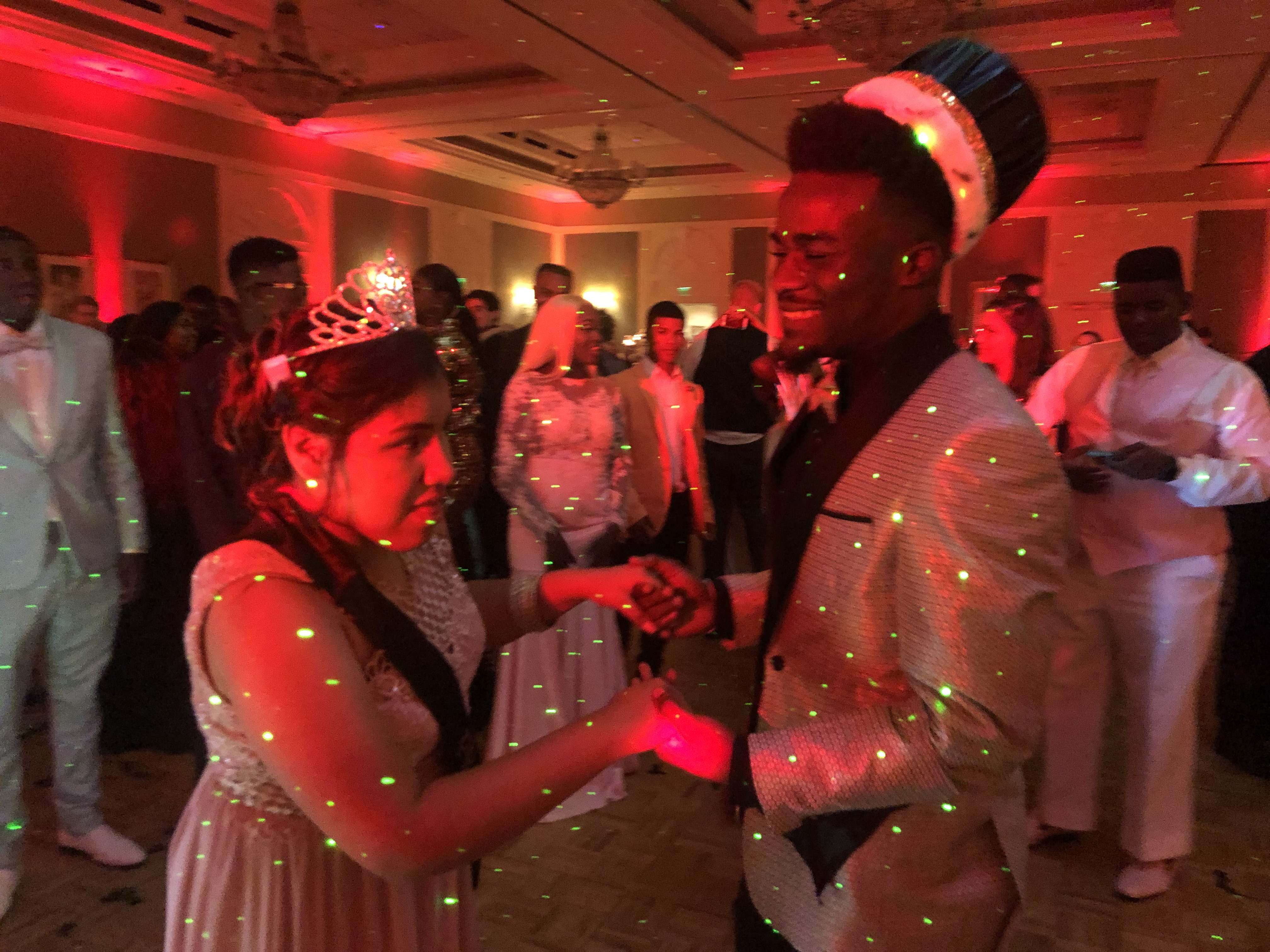 Imagine the feeling of becoming prom royalty: the thrill, the sense of honor and prominence among your friends and classmates.

Close your eyes and try to experience it like Raquel Gaspar did, when she was named Tenoroc High’s 2019 prom queen. For Gaspar, who was born blind, the moment was just the latest proof that she can do anything.

“It’s given me more confidence,” she said. “To be prom queen, you have to believe in yourself — and I do.”

Gaspar, 19, goes by Rachel. According to her family and school administrators, she’s never had much trouble doing whatever she sets her mind to.

She couldn’t see the keys, but learned to play the piano. She can’t see the flour and sugar, but her double chocolate muffins are a top seller at THS’ Titans Bakery. She doesn’t see the hallways and corners, but navigates her campus with ease. She can’t see her classmates’ faces when she makes them smile.

But running for prom queen made her think twice, despite encouragement from her friends. Could she really do it?

“She was scared,” said her mom, Lilia Rodriguez. “She said, ‘But what if the other kids don’t vote for me?’ I told her they would. They want her to win.”

As usual, mom was right. Though there were eight other queen hopefuls on the ballot, none actively campaigned against Gaspar. Her classmates were so supportive of her run they even made campaign posters, including one in braille so Gaspar could read it. 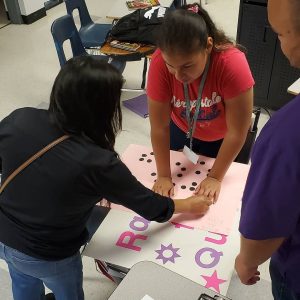 In the moments before she was announced as queen during Tenoroc’s April 27th “Beauty and the Beast”-themed prom at Reunion Resort in Kissimmee, students were shouting “Rachel!”

When the DJ got on the microphone and made it official, the room erupted.

“Every day, she faces adversity. She goes through every struggle and doesn’t let her blindness stop her. When you look at her, she’s always happy. It’s really inspiring,” said senior Donavan Decosta, who plays football for the Titans. “There have been times I’ve thought about her during games, when we’ve been down. I’ve thought about how Rachel never gives up — and I shouldn’t either.”

Gaspar’s win says a lot about her and her determination, but it also speaks to Tenoroc’s culture, said Principal Jason Looney.

Gaspar will study in PCPS’ Transition program, which serves students with disabilities up to age 22, helping them develop work and life skills. She aims to become a chorus teacher one day, and also plans to learn guitar.

On prom night, all she wanted to be was a high schooler. She wore a peach-colored gown and beamed when boys asked her to dance.

“I’m happy,” she said after her ceremonial dance with prom king Peterson Joseph. “And everyone is happy for me.”