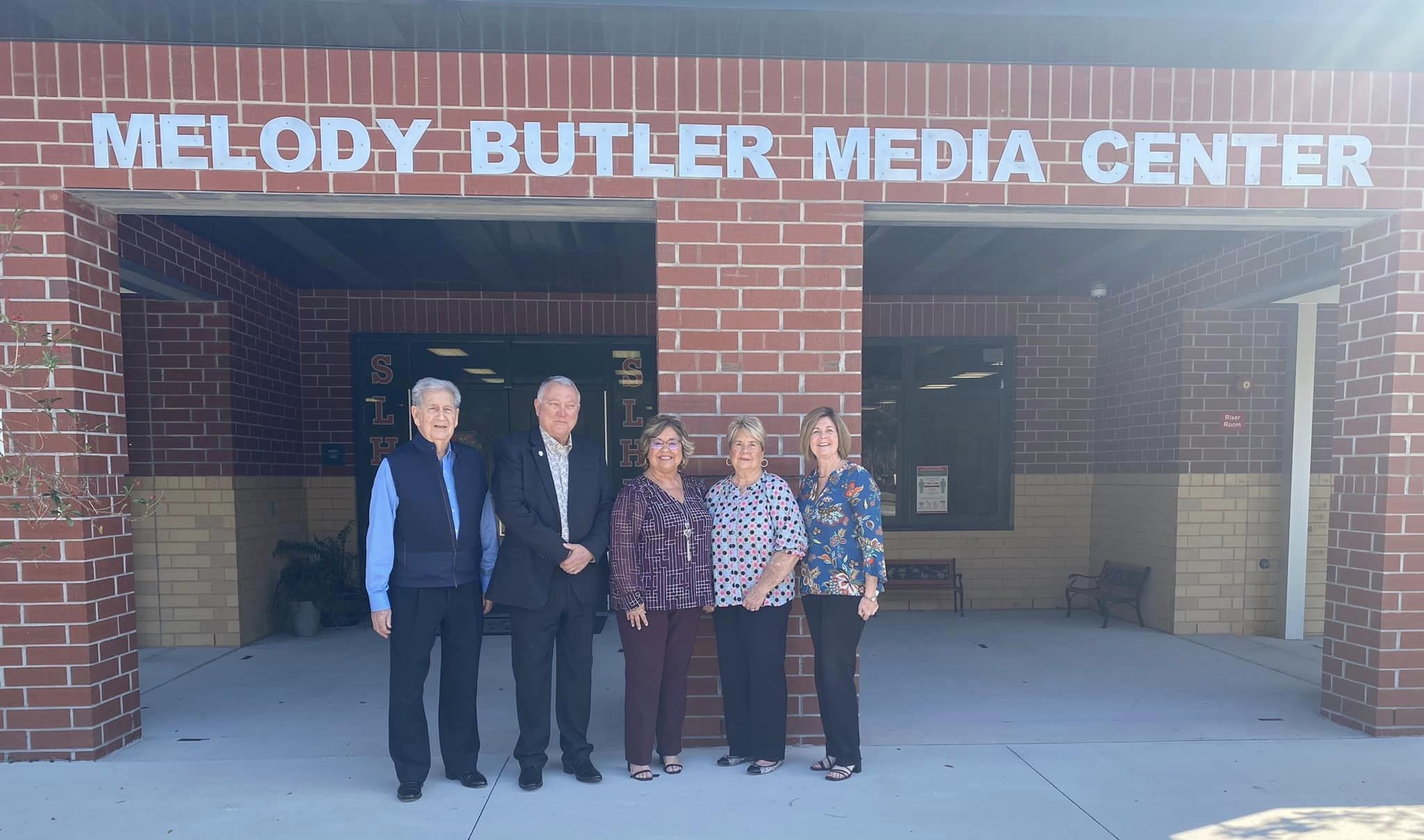 Longtime principal Melody Butler visited the school for a dedication ceremony naming the media center in her honor. Butler served as Spessard’s principal from the day it first opened in 2009 until her retirement in June.

The school’s current principal, Dr. Lacey Golden, said Butler played a major role in developing a culture at Spessard that persists to this day.

“Mrs. Butler believed that everyone can be successful here at Spessard — everyone has their moment to shine,” Golden said. “She has created a legacy here of a school that feels like home. We want to continue that feeling and atmosphere.”