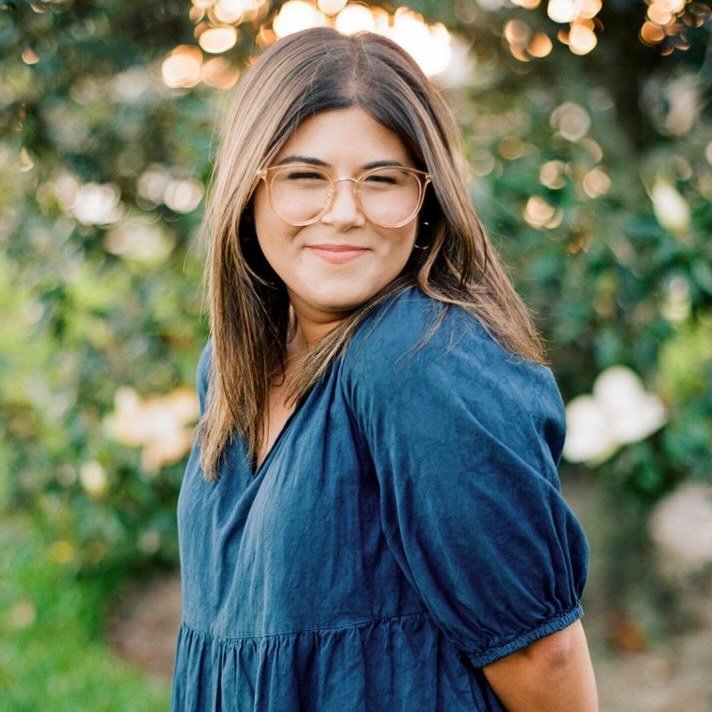 A new short film that premiered on HBO Max this month has connections to Polk County Public Schools.

“¡Come!” (“Eat!”) was written by Pamela Rodriguez, a 2015 graduate of Harrison School for the Arts. It was partly filmed at North Lakeland Elementary, where Rodriguez attended school as a child.

According to its official summary, the 12-minute film is about a young Puerto Rican girl whose “perspective changes when she brings a popular dessert dish, arroz con leche (Mexican rice pudding), to a Thanksgiving event at her school and no one eats it.” 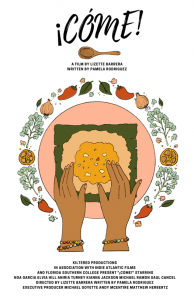 Rodriguez, 24, wrote the screenplay for “¡Come!” for a film class project during her last semester at Florida Southern College, where she graduated in 2018. Her professor, Matthew Herbertz, saw potential in the script and used his film industry knowledge and connections to get it produced (he also served as the director of photography).

Rodriguez didn’t quite expect to have a part in the movie business. She attended Harrison for its musical theatre program, majored in advertising and public relations at FSC, and currently works as a marketing coordinator for Chastain-Skillman, the Lakeland-based engineering firm.

“¡Come!” was inspired by her childhood as a Puerto Rico native growing up in Florida.

“It is founded upon a lot of the feelings I felt … of being different, culturally different,” Rodriguez says. “At North Lakeland Elementary, I remember a few of my teachers being really influential with my coming-of-age experiences as far as embracing my cultural differences. I feel very fortunate to have had the relationships I did with my teachers, just because they really helped affirm me and my confidence in myself, expressing who I was as a person despite feeling self-conscious at times about my cultural differences.”

Because of COVID-19, Rodriguez unfortunately didn’t have much opportunity to travel and promote “¡Come!” on the film festival circuit last year. She also isn’t sure how the film made its way to HBO Max, but says she is grateful for the experience and is hopeful that it might lead to other opportunities.

“Realistically, my involvement with this has been writing it and riding the wave,” Rodriguez said. “I don’t take it for granted … it was such a great experience working with (the crew). It’s definitely brought out a love for storytelling and writing.”

“I’ve always really loved movies, so being part of it from this side has been cool.” 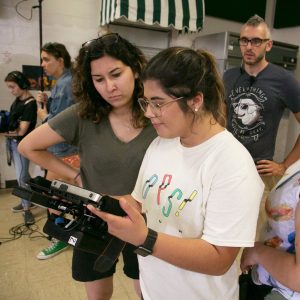 *“¡Come!” is available to stream for HBO Max subscribers. The Ledger also wrote about the project in 2019.