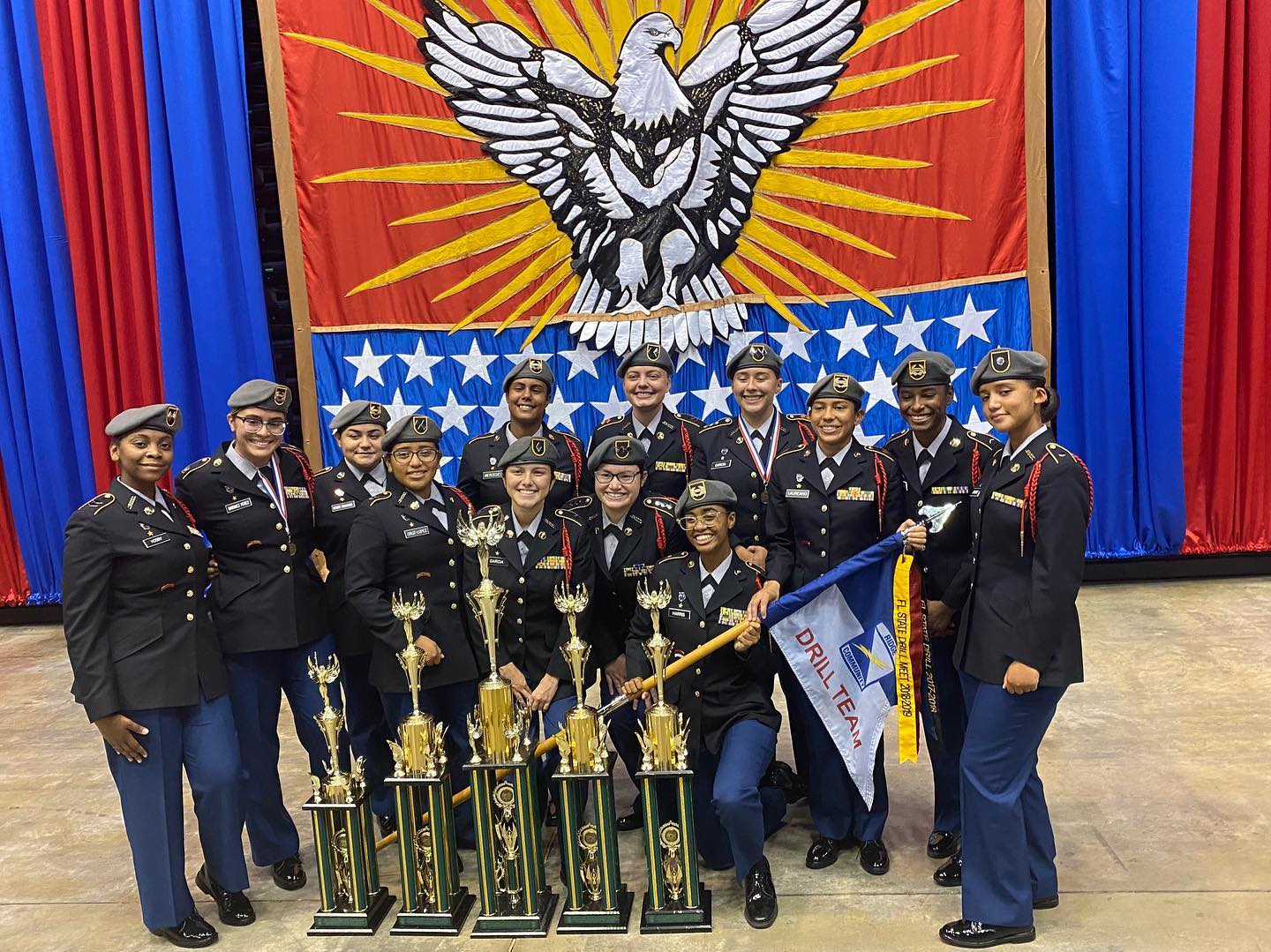 That was more than enough to earn the top prize in the Army Nationals unarmed (without rifles) division.

“They were competing against the top drill teams in the entire country. It’s really tough, you have to be near perfect,” said Issac Baumer, the RCHS team’s instructor. 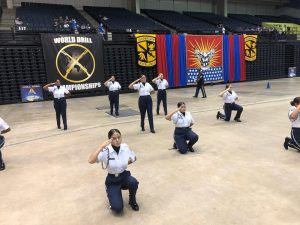 The Lady Bolts had come close before, finishing third at the Army Nationals in 2017.

“They really pulled it off this time … they blew the competition out,” Baumer said.

Ridge’s JROTC drill team program has consistently performed well at the local level and has multiple state titles to its name. Baumer says his cadets adhere to a demanding practice schedule throughout the year, and are expected to have a strong work ethic.

“When I get these kids in ninth grade I try to instill in them that there’s no elevator to the top, you’ve got to take the stairs,” he said. “We have a quote that we always say: ‘Winners practice until they get it right, but champions practice until they can’t get it wrong.'”

“It’s really a testament to the quality of teenagers we have that they would be so dedicated to something in the pursuit of perfection. I just have a great bunch of kids, and they work really hard at it.” 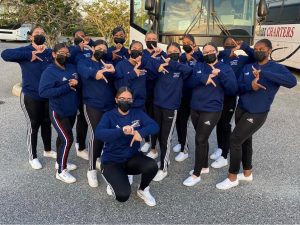 Previous PCPS Not Requiring Masks for Outdoor Activities
Next The Lowdown on Bonuses: Who’s Eligible and Who’s Paying?