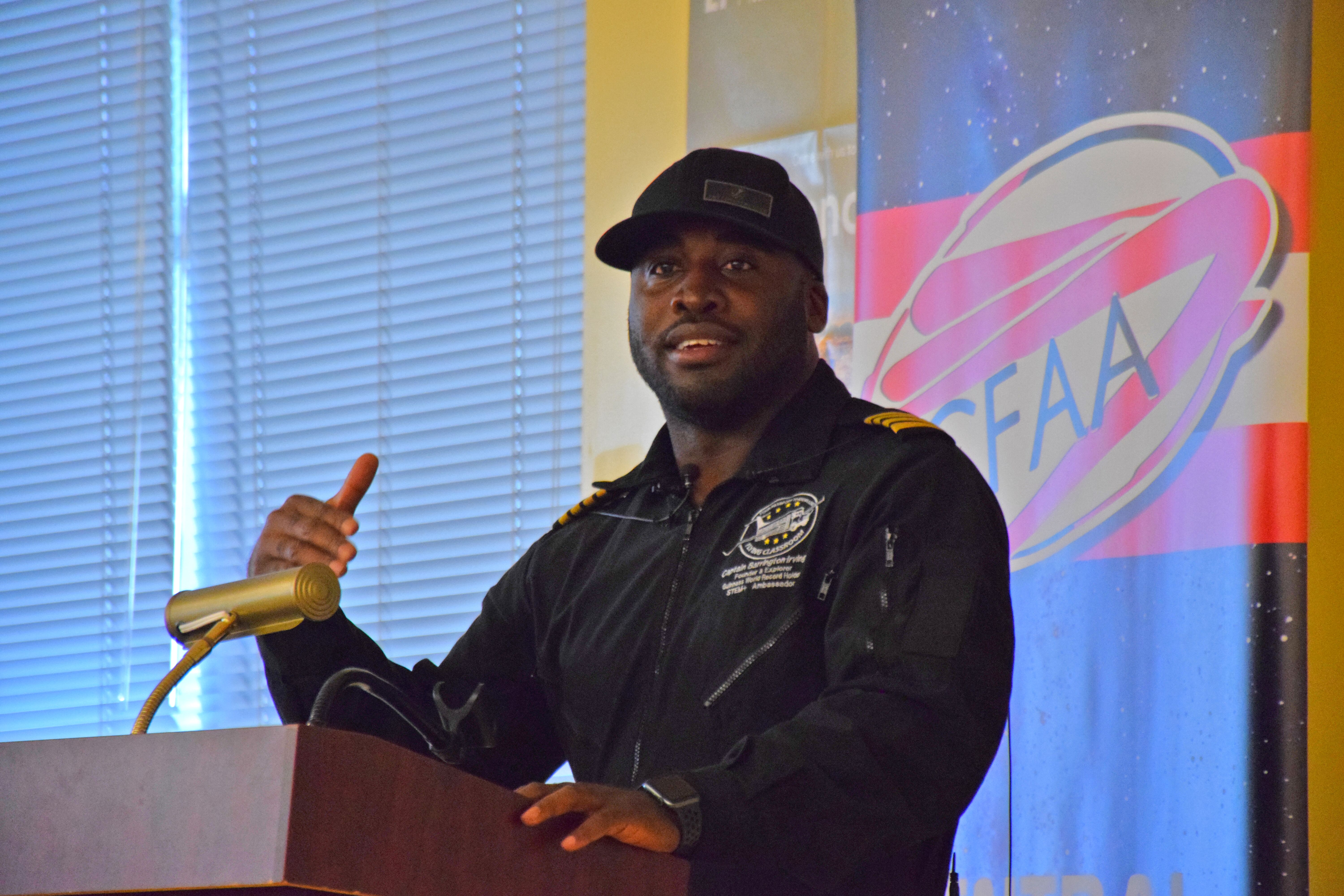 In 2007, Irving became the youngest person and the first black pilot to complete a solo flight around the world. He is also the founder of Experience Aviation, a nonprofit aimed at introducing students to career opportunities in aviation and STEM-related fields.

He now flies around the world, developing curriculum that helps students understand the real-life applications of what they learn in school. 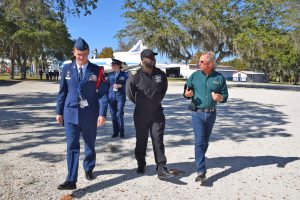 During Friday’s visit, Irving encouraged CFAA students to explore the many emerging career paths available within aviation, such as drone technology and engineering.

Jacob Stolts, a freshman who plans on becoming a pilot, was listening.

“He’s done so much at such a young age,” he said. “It shows us that even though we might be young, we can still impress the world.” 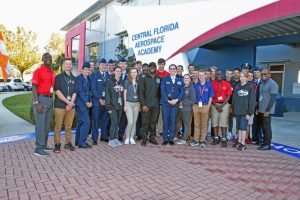