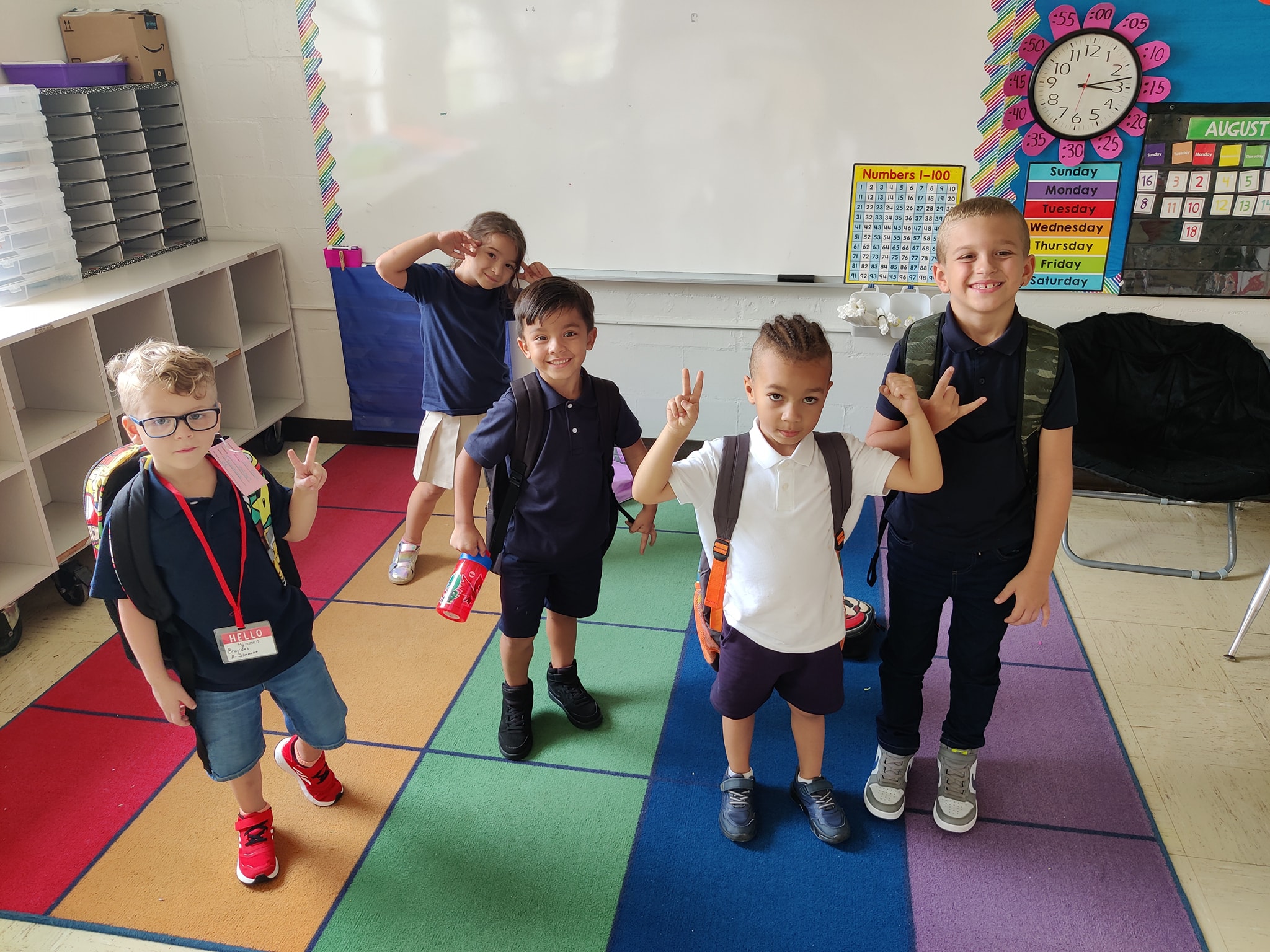 WalletHub has posted a list of Florida’s Most & Least Equitable School Districts in Florida for 2022, and PCPS ranks at the very top!

“States that provide equitable funding to all school districts can help prevent poor students from having lower graduation rates, lower rates of pursuing higher education and smaller future incomes than their wealthy peers,” WalletHub says. “Florida has the fifth most equitable school districts in the U.S. overall, but some districts within the state are fairer than others.”

And who is the fairest of them all? We are! WalletHub scored all 67 Florida school districts by average household income and expenditures per pupil (in public schools) to determine “where school funding is distributed most equitably.”