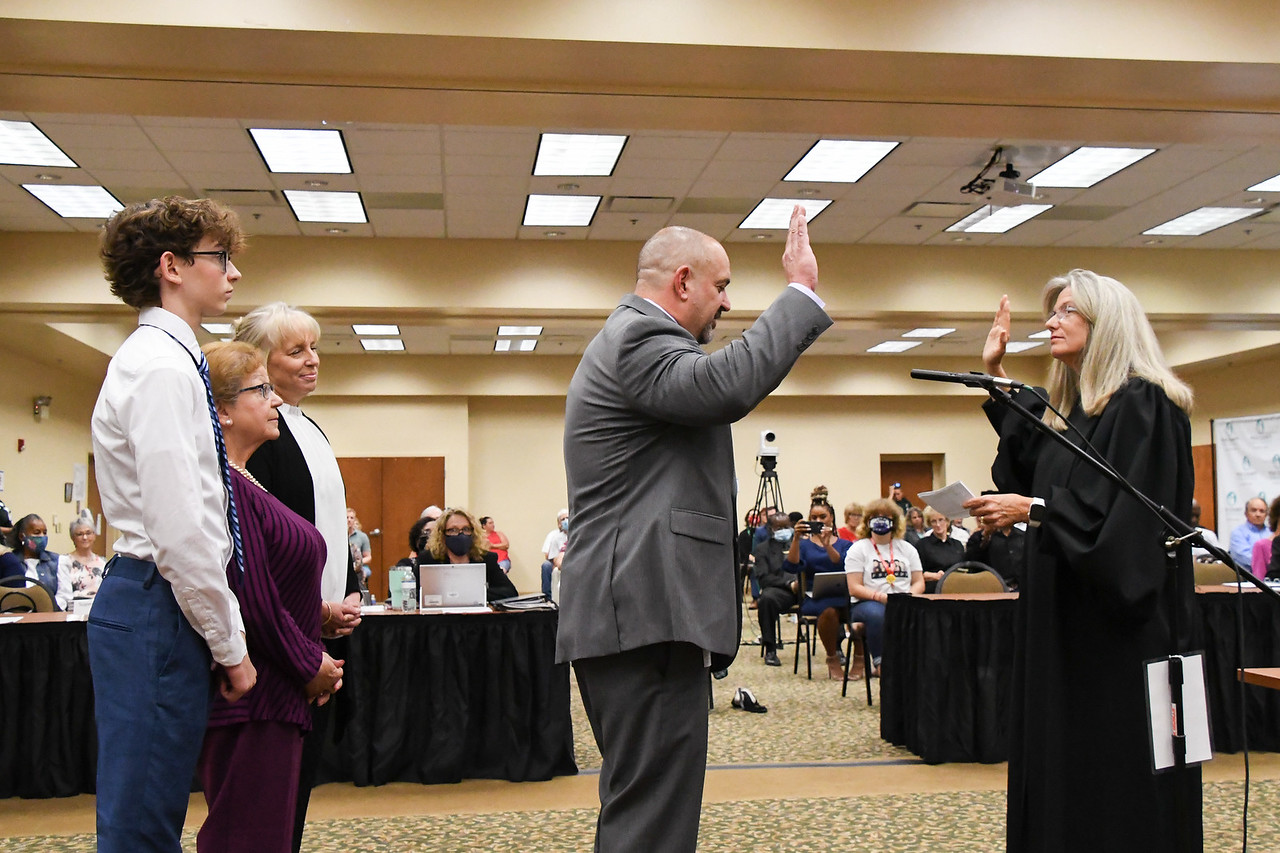 Frederick Heid was formally sworn in as superintendent on Tuesday, during the Polk County School Board meeting. Board members unanimously selected Heid for the job in April, following an exhaustive, nationwide search process that began last year.

Heid previously served as superintendent of the Community Unit School District in Algonquin, Ill. You can read more about him in his official bio. 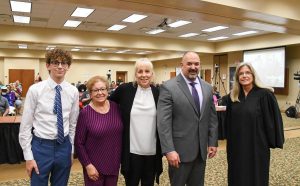