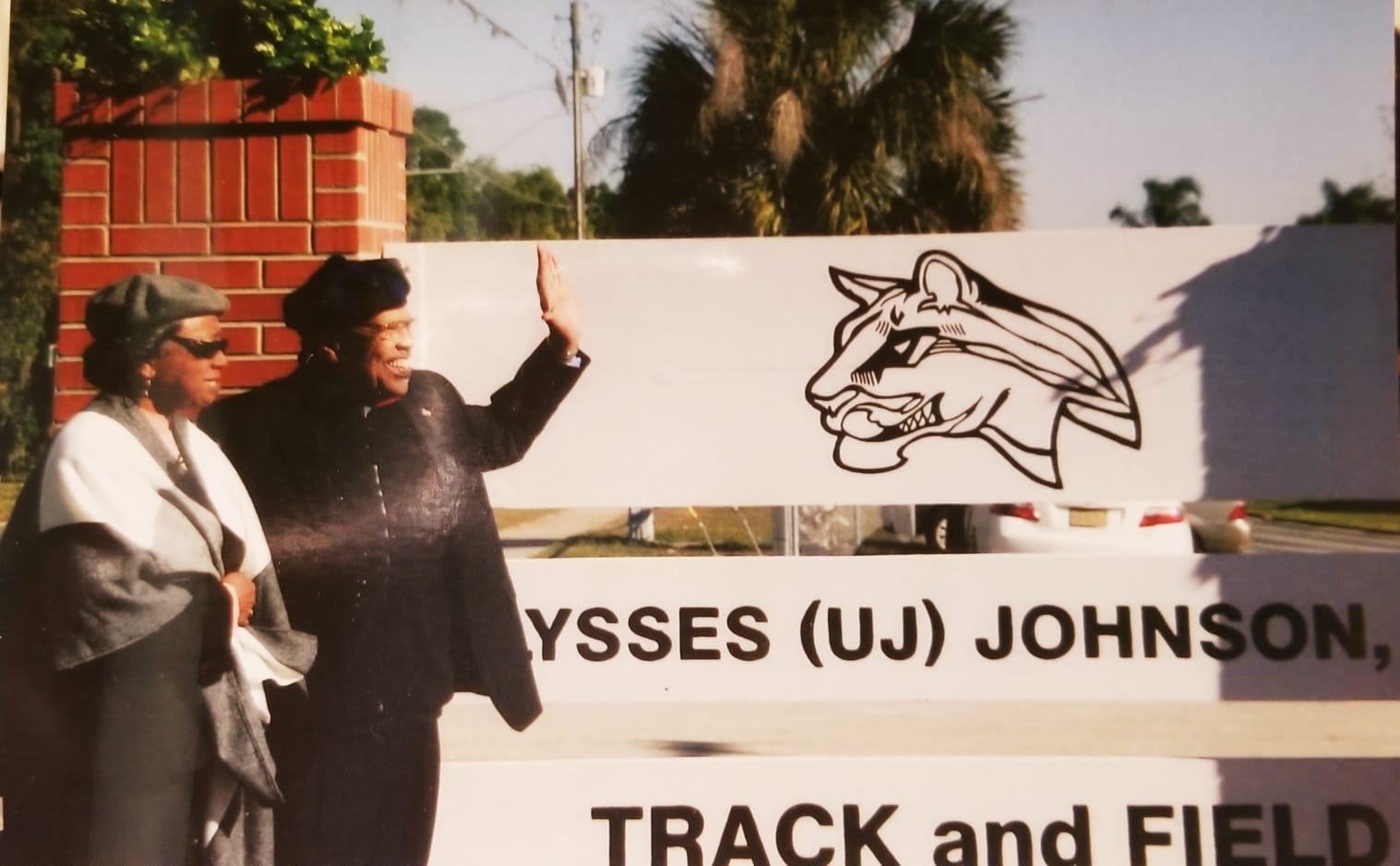 Polk County Public Schools is mourning the loss of Ulysses J. “UJ” Johnson III, a beloved educator and valued member of our community.

After being drafted into the U.S. Army and serving in the Korean War, he returned to Rochelle as coordinator of the school’s science program, line coach for the football team and head track and field coach for both the men’s and women’s teams. He also became the first guidance counselor at Rochelle.

Johnson would then go on to Polk Community College (now Polk State College), where he worked as a guidance counselor and ultimately headed the college’s guidance department.

In 2013, Rochelle — now known as Rochelle School of the Arts — renamed its track and field in honor of Johnson. Approximately 200 people attended the ceremony.

Arrangements are being handled by James C. Boyd Funeral Home in Winter Haven.

Previous PCPS is Hiring Bus Drivers and Attendants
Next PCPS Will be Closed on Thursday, Nov. 12, Due to Hurricane Eta