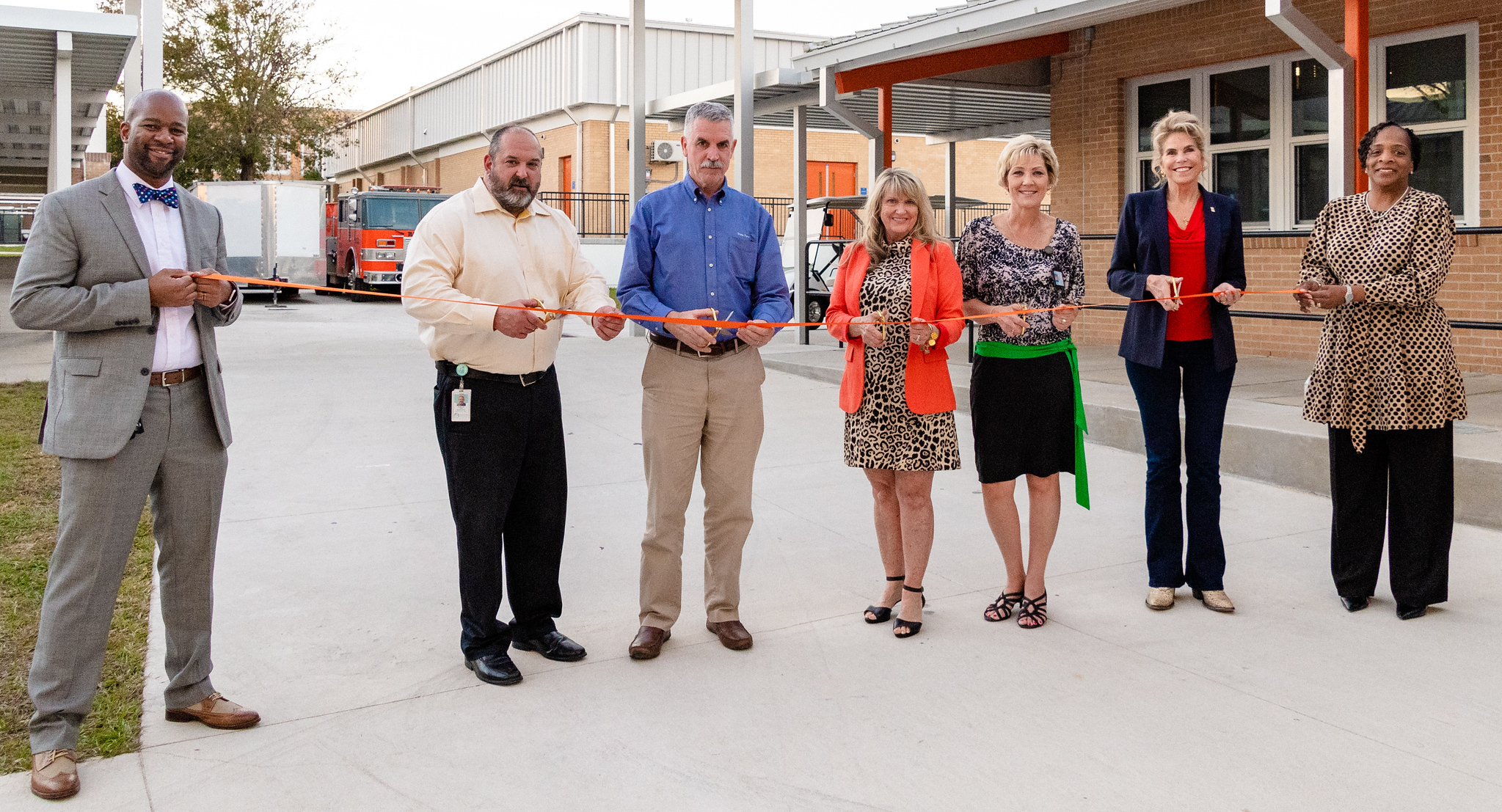 Yesterday we made the short trip to Bartow High to put the finishing touches on a years-long modernization project.

The first phase, completed in 2019, included new space for BHS’ science and technology building, as well as the construction and culinary arts academies. The second phase was finished last year and involved the demolition of old buildings to make way for new classrooms and facilities. The improvements include a renovated space for the public service academy, a new athletic fieldhouse and school clinic, in addition to an expanded music suite featuring a state-of-the-art recording studio.

We ended the day with a dedication ceremony for the new Veterans Memorial at BHS. 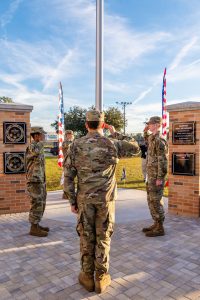 Altogether more than $60 million was invested in Bartow High. This effort, and many others like it, would not be possible without Polk County’s half-cent sales tax for school construction projects, which was renewed by voters in 2018.

A special thanks to all of our partners and supporters: Bartow High Athletic Booster Club, Ben Stewart, Blanton Charitable Foundation, Citrus Air Conditioners, GiveWell Community Foundation, Legacy Next, Mosaic, and the Wallace family. 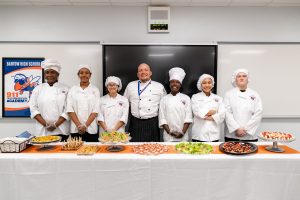 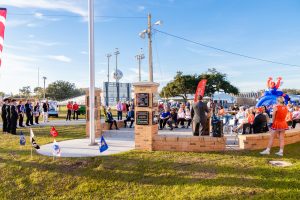 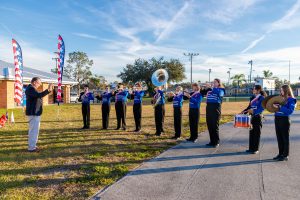