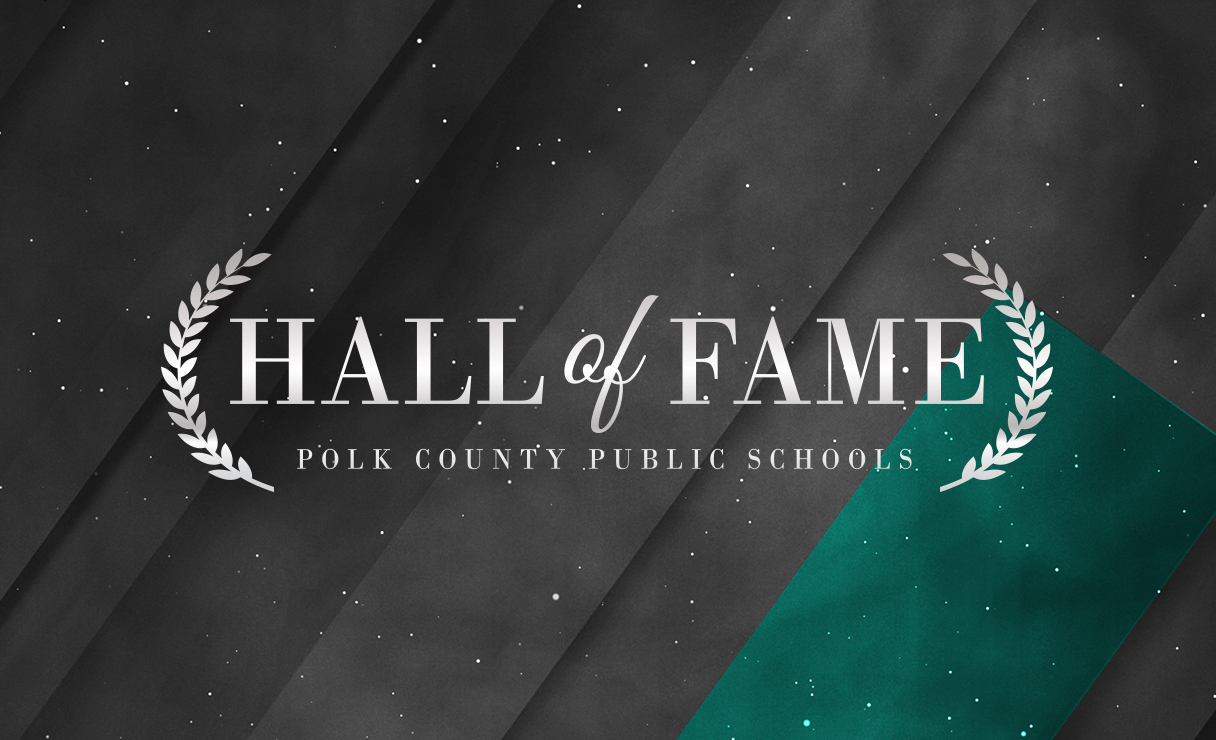 Polk County Public Schools is proud to announce the district’s Hall of Fame inductees for 2021.

The new Hall of Fame members are:

Inductee bios are available at polkschoolsfl.com/halloffame.

Each will be honored during an invitation-only ceremony on Friday, June 4, beginning at 5 p.m. at the Auburndale Civic Center. The ceremony will later be posted to the district’s YouTube channel.

The Hall of Fame began in 1985 to honor PCPS students who have made significant professional contributions in the arts, business, clergy, education, entertainment, government, law, military, medicine, sports or other fields. Inductees are chosen each year from nominees submitted by the public.

For more information about the PCPS Hall of Fame, including bios of past inductees, visit polkschoolsfl.com/halloffame.