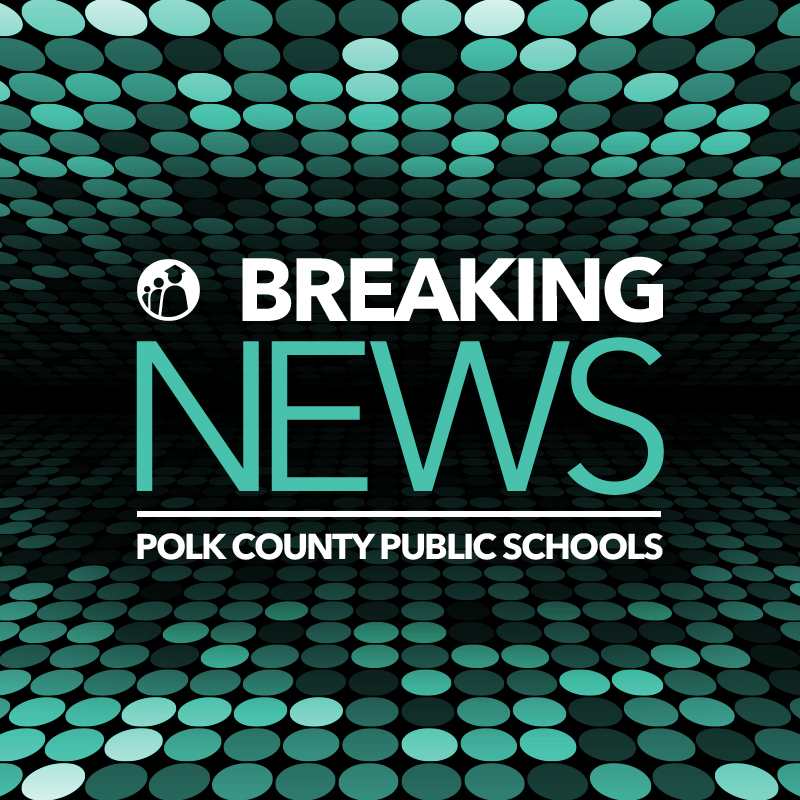 Every year we see new faces in our schools, and that includes the principal’s office.

PCPS has announced the following new principals for 2019-20 (effective July 1):