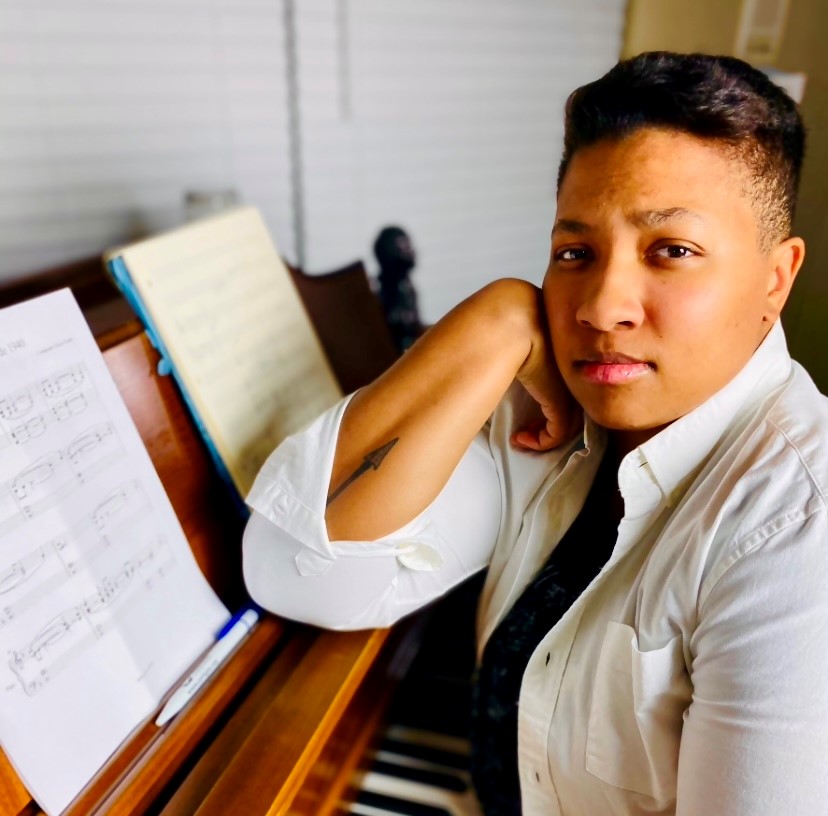 This is a big day for Erica Porter.

The young composer and Harrison School for the Arts graduate will have a piece of her music played tonight at New York’s famed Carnegie Hall. Porter’s composition, “Motion,” will be performed as part of a benefit concert by the United Nations Chamber Music Society.

Since graduating from Harrison in 2014, Porter has worked as a composer and sound designer for a video game and documentary, and has had her music performed by professional ensembles in Paris and Budapest.

She graduated from Florida Southern College in 2018 with a bachelor’s degree in music performance and then earned a master’s in contemporary composition from the University of York in England. Porter is currently pursuing a second master’s in film scoring at Berklee College of Music in Boston.

Regarding tonight’s Carnegie Hall debut, “I’m still blown away,” Porter told The Ledger. “This is something that’s so huge I didn’t think I’d get the opportunity to do this. I was hoping one day in my life, but I was not expecting for it to be this soon.”

The Ledger notes that this is the second time in barely a month that Carnegie Hall has featured the work of a Harrison alum. Robert Fleitz, a 2011 graduate, performed a piano solo in October.

Previous COVID-19 Vaccine Clinics for Children Age 5 and Older Scheduled for Nov. 17-18
Next PCPS Announces District 7 Finalists for Teacher and School-Related Employee of the Year