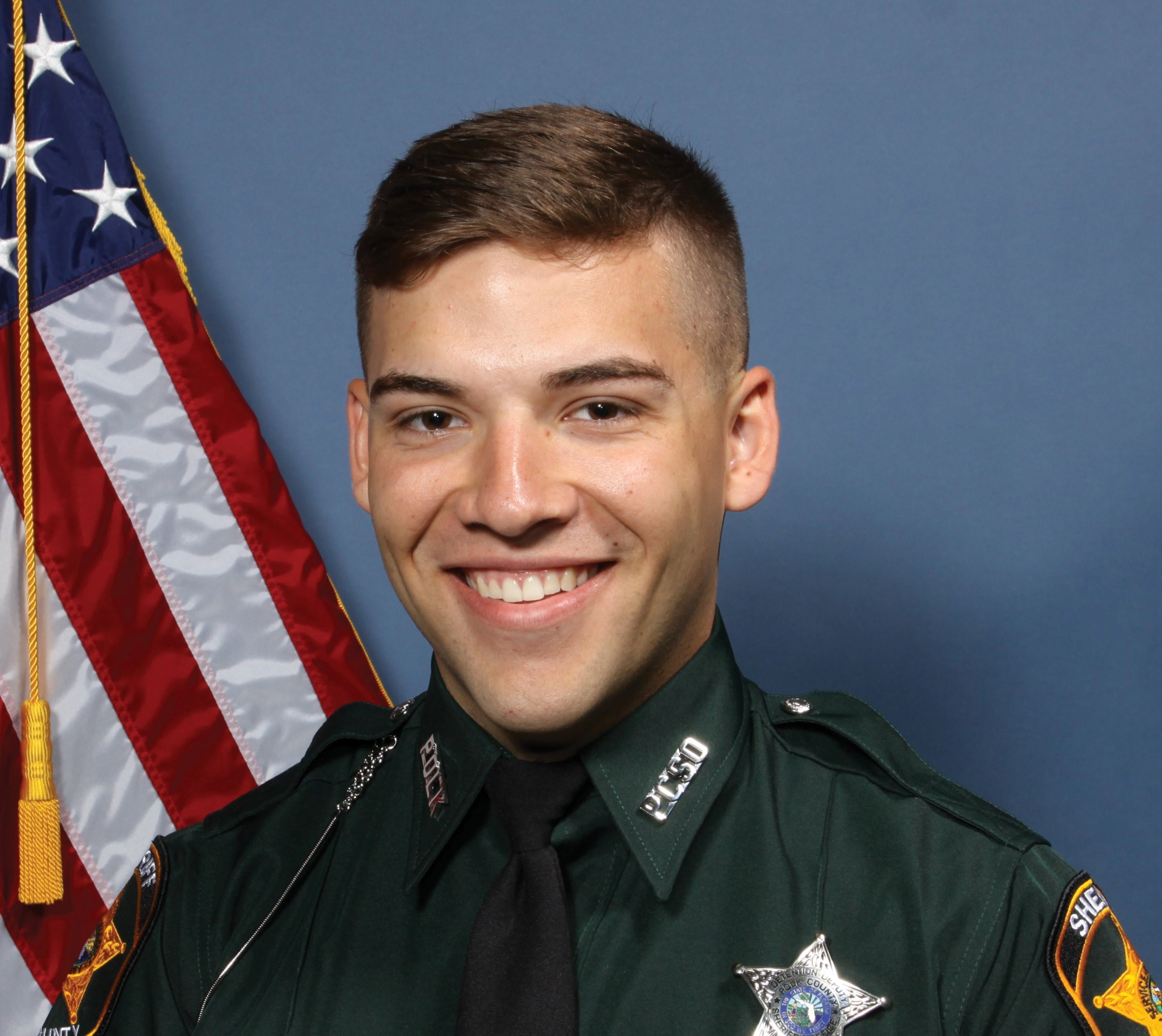 Our hearts are broken today after hearing that Mulberry High graduate Blane Lane has died.

Lane was a Polk County Sheriff’s Office deputy; he was fatally shot early this morning while serving a warrant. He was just 21 years old.

Lane graduated from Mulberry High in 2020 and enrolled in a law enforcement academy soon after. He played football and golf during his high school days, liked to fish, and was also active in FFA.

“He was full of life — always had a bright smile and was friendly and respectful, had lots of friends,” said Principal Michael Young. “He was just an upstanding young guy.”

“He was a charismatic type of kid, a nice, enjoyable young man,” Wells said. “He just wanted to be the life of everything happening around here.”

Young said it was well known at Mulberry that Lane dreamed of becoming a deputy, and was working hard toward that goal.

“He was somebody you would root for,” Young said. “He was one of those kids you really wanted to succeed.”