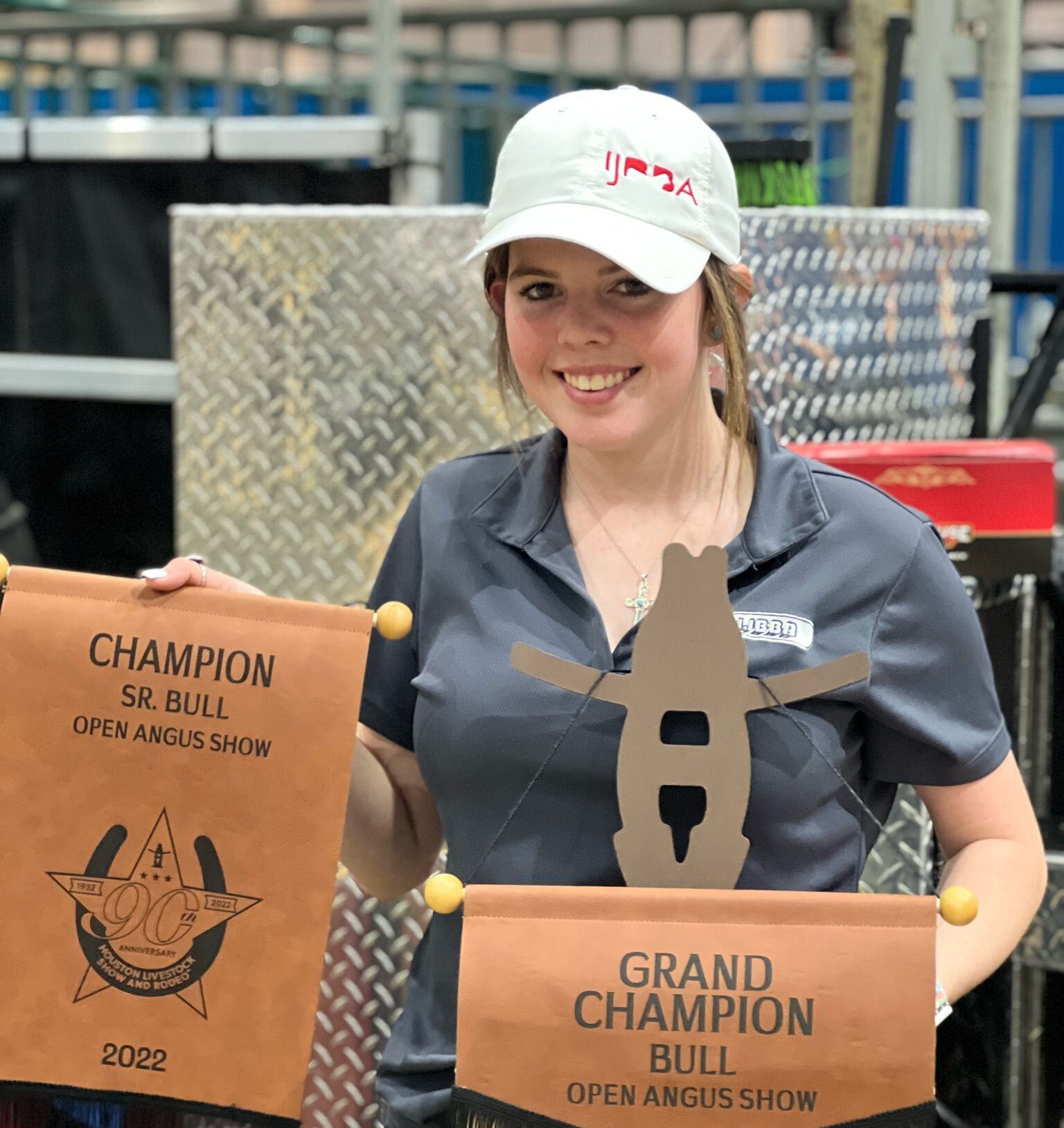 Congratulations to junior Payge Dupre, who won Grand Champion Bull last week at the Houston Livestock Show and Rodeo! Or technically, it is Payge’s large friend, Seldom Rest Splash 9054, who deserves the honor.

The Houston Livestock Show is billed as the world’s largest event of its kind. That sounds like a big deal, but we spoke with Payge’s mom, Melissa Nichols, and she explained that receiving the Grand Champion Bull award is “pretty much like winning the Super Bowl.” 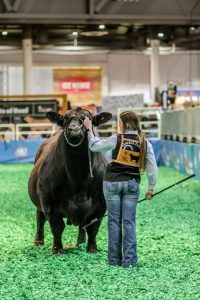 And that’s not all! According to Melissa:

– It’s basically unheard of for someone from Florida to capture such a major award at the Houston Livestock Show. Typically, it’s one of the well-established cattle operations from Texas, Oklahoma, Kansas, etc. Melissa says that the Houston show organizers were “fascinated” by Payge’s win: “She’s a (high school) junior, a kid who competed against the big guys and won it. We were absolutely shell-shocked.”

– Seldom Rest Splash 9054 also goes by Splash, but Melissa says Payge calls him by another name: Big Poppa, in honor of the classic Notorious B.I.G. song. That seems fitting.

– Big Poppa/Splash is roughly 2,400 pounds. “He’s like the biggest bull you’ve ever seen. He’s incredible,” Melissa said. Suddenly, we don’t feel so bad about our last trip to the Publix scale.

– Melissa says she is proud of Payge’s win and also considers it an accolade for Polk County and Lake Gibson High’s FFA chapter. She notes that Payge and Big Poppa have been getting all sorts of attention within the livestock world following that stunning announcement in Houston. “It’s pretty cool,” Melissa said. “It’s been a whirlwind of a week.” 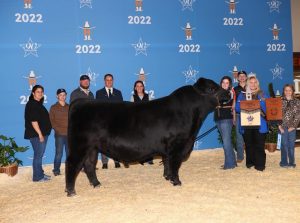