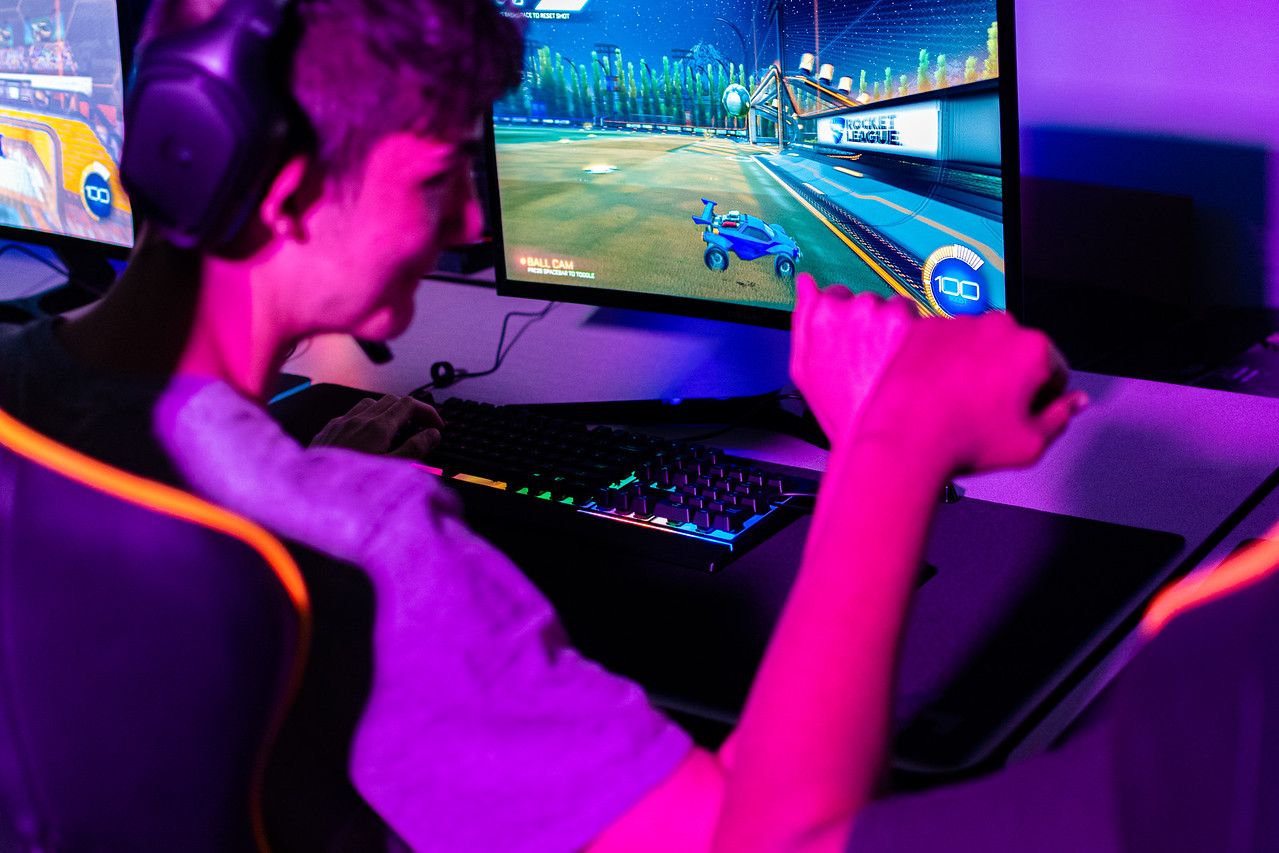 For this pilot season, teams have been assembled from six schools and are competing against each other in the game “Rocket League” (described as “soccer with rocket-powered cars.”). The inaugural season of PCPS Esports is scheduled to conclude with a championship in May at Florida Southern College. 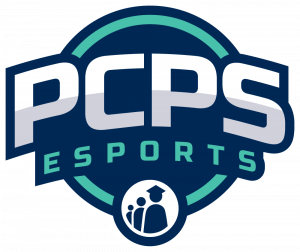 Our school district is adopting esports for many reasons, including its broad appeal among students of all backgrounds and abilities, scholarship opportunities, and its growing prominence at the collegiate level. In Polk County alone, Florida Southern College, Southeastern University and Keiser University all offer esports programs.

PCPS Esports is officially part of our district’s Athletics department, holding the same status as all other sports. Accordingly, esports student-athletes must meet the same standards in academics, attendance and conduct in order to participate.

“Athletics is about reaching kids, giving them opportunities and making them better people. We want to encompass that in esports as well,” said Dan Talbot, PCPS’ athletics director. “By expanding and broadening our programs, we’re getting a different type of student-athlete.”

Eddy Varela, a resource specialist with PCPS School Technology Services, is serving as the project leader for the esports initiative. He notes that esports offers a level (digital) playing field that allows students to compete regardless of their physical abilities or disabilities. He also says that esports can help engage students who might not be interested in traditional school sports or extracurriculars.

“Another aspect of this is we’re trying to revamp what athletics means in our county,” Varela said. “As esports grows in the world, we’re attempting to help our students stay at the forefront of that industry. We’re looking toward the future with this.”

If successful, PCPS will look to expand the esports program to additional schools.

For more information, please see polkschoolsfl.com/esports. The page will be updated with schedule and streaming details. 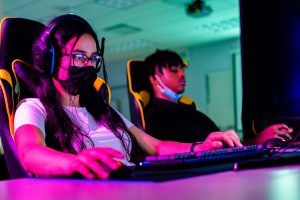