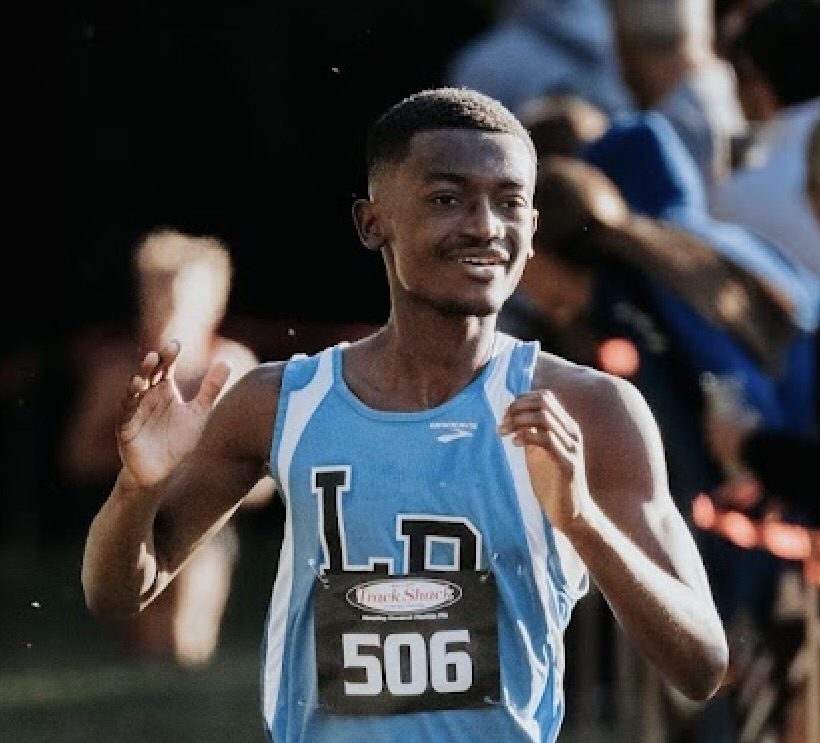 Israel Mirtil is hitting his stride this year.

The Lake Region High cross country runner won the county championship earlier this month and added a district title to his resume last week. He’s now moving on to compete at the regional level.

But the best part is how the LRHS community has embraced him.

“Izzy” was diagnosed with autism in early childhood and began to flourish as a runner after his father, Phito (who teaches PE at Lake Marion Creek Middle), introduced him to the sport at a young age. His athletic and personal development continued when he joined the LRHS cross country team four years ago.

Now a senior, Mirtil is “a completely different kid,” said his coach, J.J. Blackburn: “He went from being a shy, guarded freshman to someone that his teammates follow and look up to.”

“His dad and I, our biggest fear is that he will slow down … during the race he will literally slow down and thank you for cheering for him,” Blackburn says with a laugh.

“It’s been a wonderful experience for all of us. We get to watch Izzy be Izzy; he’s made our school and team better for competing with us.” 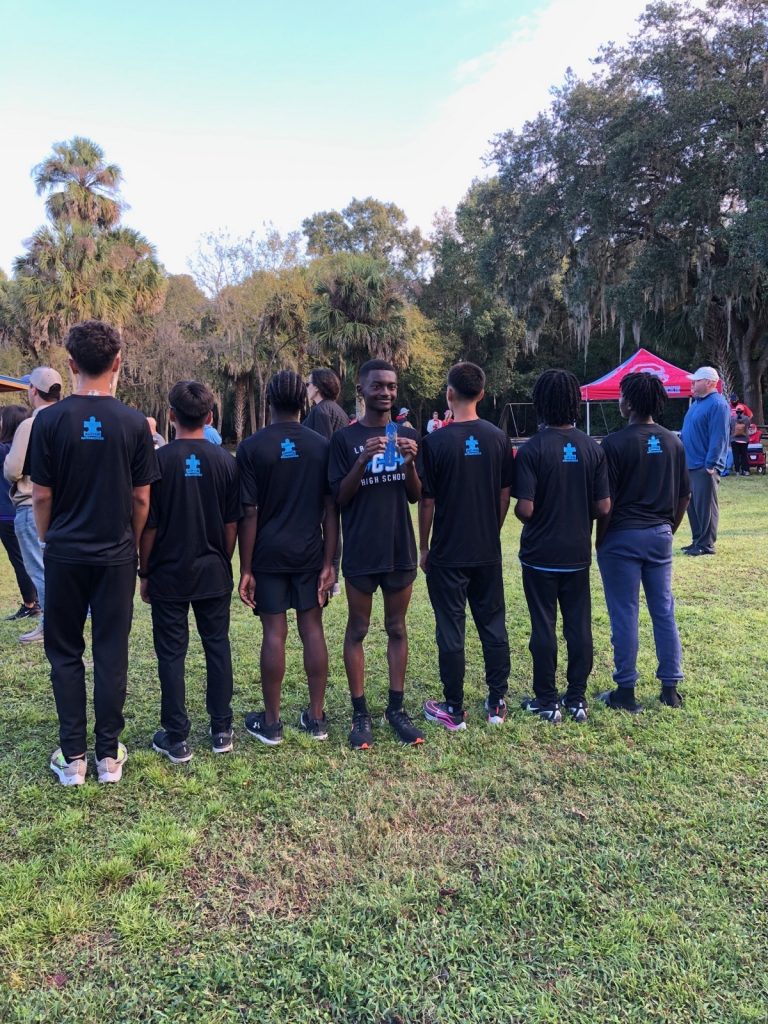