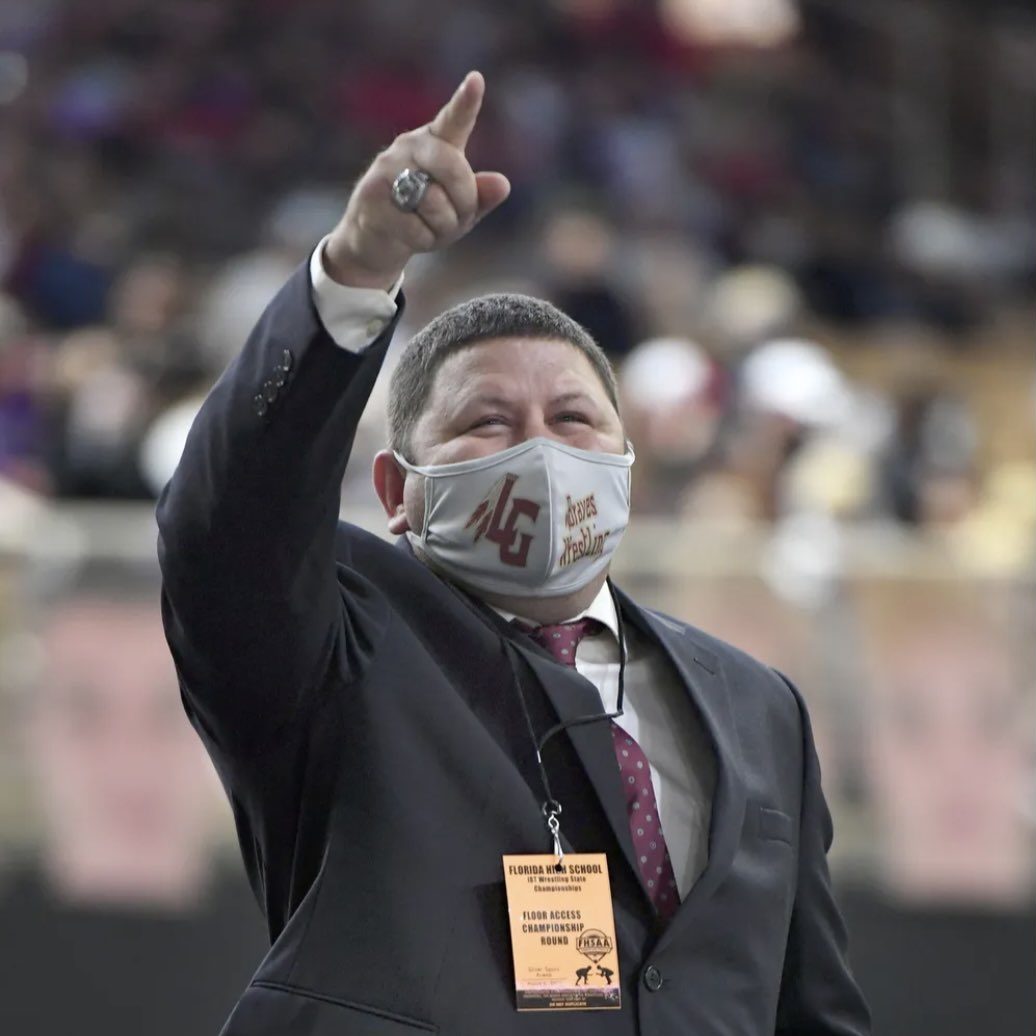 Walker is a 2021 inductee into the Florida chapter of the National Wrestling Hall of Fame. He received the honor on Saturday during the Florida High School Athletic Association (FHSAA) state championships in Kissimmee.

Under Walker’s tenure, the LGHS wrestling program has also produced numerous individual state champions and medalists. A graduate of Auburndale High, Walker recently had this to say about his career working with student-athletes:

“The relationships and memories are what I truly cherish as a coach,” he said. “Titles are good, but knowing they will be successful adults fills me with joy.”