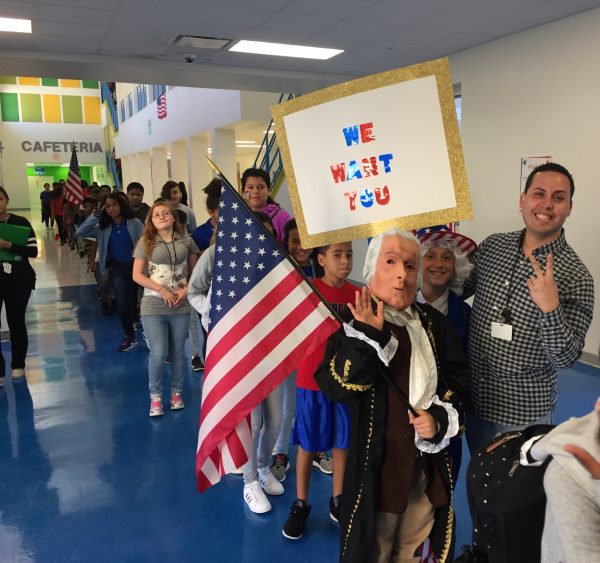 Citrus Ridge: A Civics Academy made history on Friday, as the school held the first inauguration ceremony for its Student Government Association.

The winning candidates had previously campaigned on their own time and were voted into office by their peers. On Friday, the SGA’s new president, secretaries, House of Representatives and other officials were formally sworn in by Citrus Ridge Principal Nikeshia Leatherwood.

See photos from the event in our Facebook album.

Previous PCPS Students Make the List of 2019 National Merit Semifinalists
Next Reminder: No School for Students on Monday (Sept. 17)