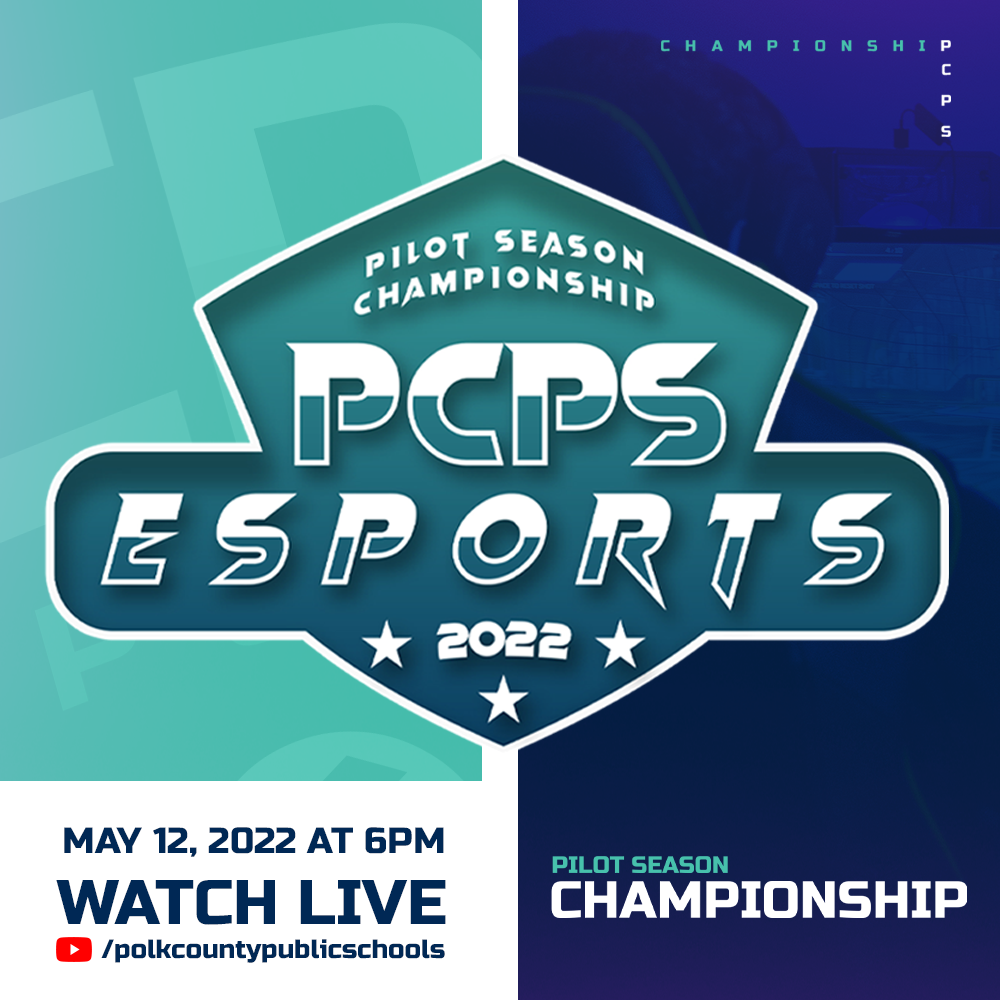 The inaugural PCPS Esports Championship will be held this Thursday, May 12, at 6 p.m. at Florida Southern College’s Snake Pit.

Teams from six PCPS high schools — Frostproof, Kathleen, Lake Gibson, Lake Region, Ridge Community, and Roosevelt Academy — will face off in the game “Rocket League.” The winning squad will claim their place in history as the first-ever PCPS Esports champions.

Thursday’s championship will be livestreamed on the PCPS YouTube channel.

Polk County Public Schools announced the pilot season of its esports (electronic sports/competitive video gaming) initiative in April. The massive, global popularity of esports has led to many colleges and schools implementing their own programs, as a way to reach students with interests beyond traditional athletics and extracurriculars. 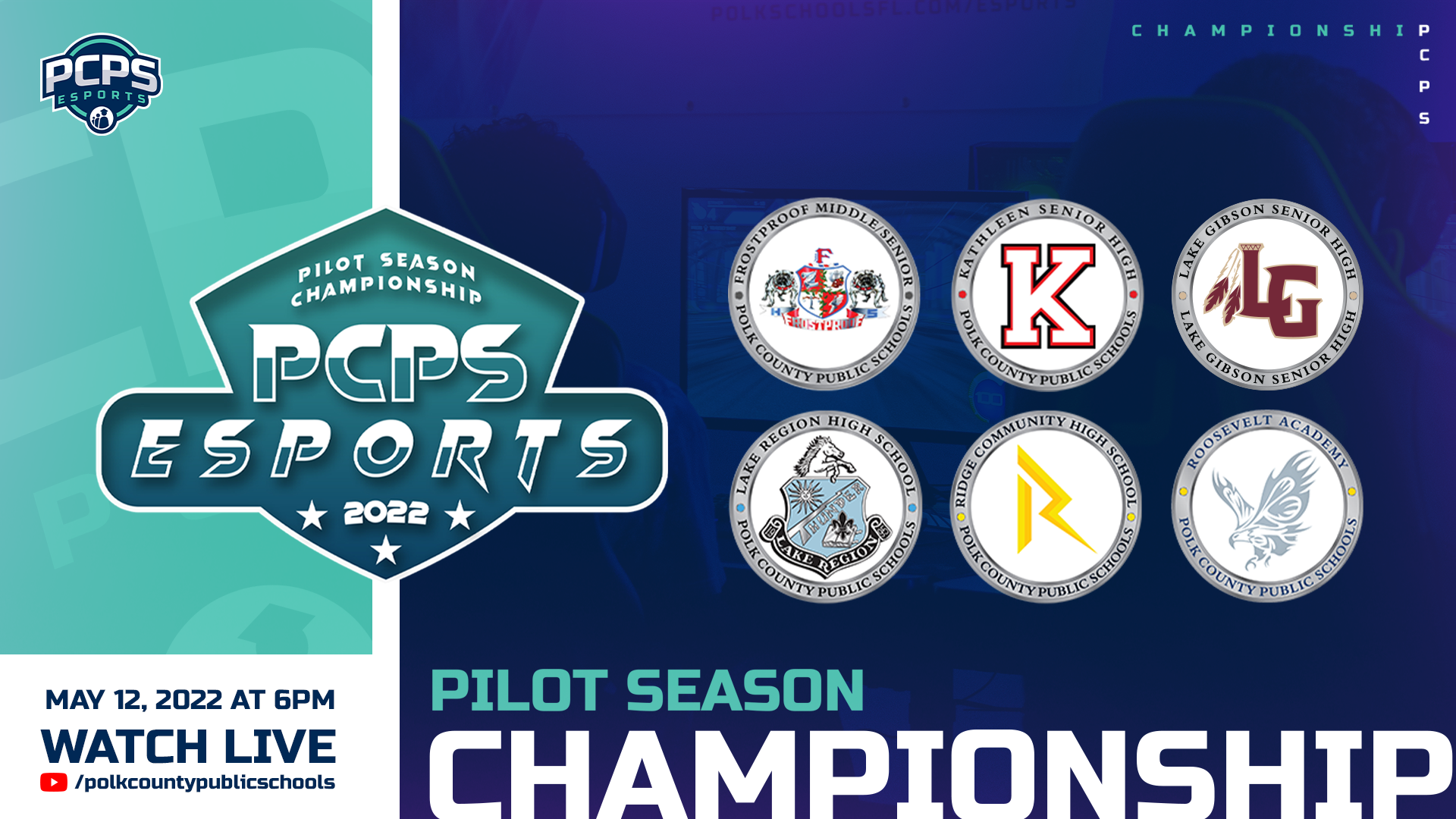