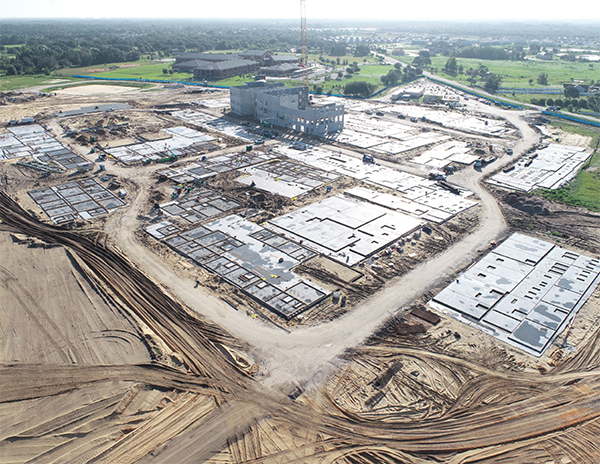 The school, located adjacent to Davenport School of the Arts, is scheduled to open in Aug. 2021. It will accommodate 2,500 students, helping to relieve enrollment at nearby Ridge Community and Haines City high schools; and will offer programs in the fine arts, hospitality and hotel management, technology, computer modeling and gaming.

After researching the history of the surrounding area, a naming committee comprised of school, district and community leaders has selected three possible names for the school.

Members of the public are asked to cast their vote by visiting https://www.surveymonkey.com/r/PCPS-Davenport. Voting will close on Aug. 28.

The three possible names include:

After voting closes, the winning name will go to the Polk County School Board for approval on Sept. 22.

Previous How PCPS is Preparing to Keep Schools Clean
Next You Asked, We Answered: Will Students Have Access to Fresh Drinking Water?