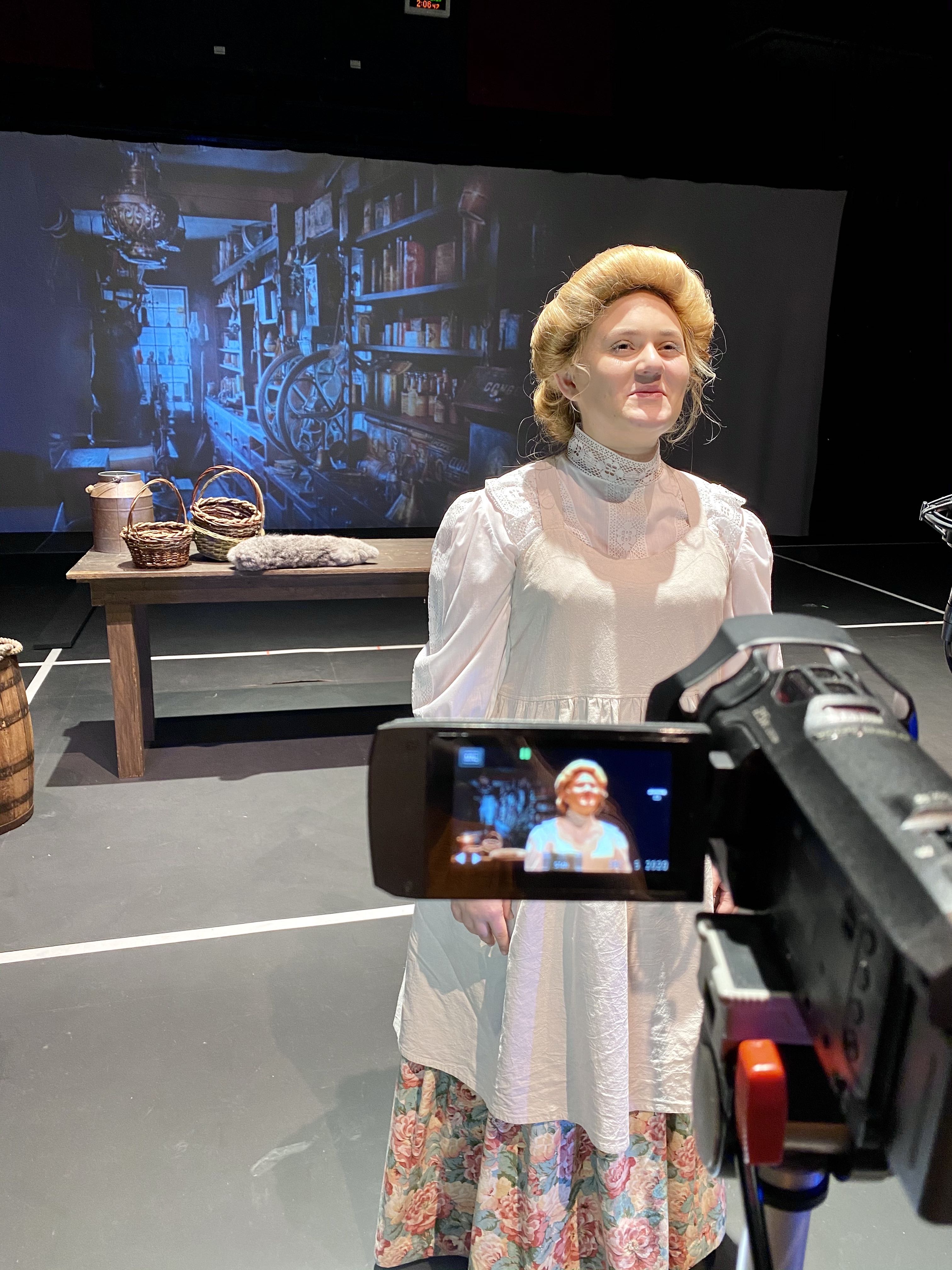 Amid the pandemic, Lakeland High/Harrison School for the Arts teacher Tyler Campbell faced a unique challenge: How would he provide his students with performance experience while also keeping them at least 6 feet apart?

He found his answer in a book he read years ago, when he was a student at Lakeland High.

Winesburg, Ohio: A New Musical, a socially distanced production written by Campbell, will premiere at 7 p.m. on Feb. 18 at the Silver Moon Drive-In Theatre, 4100 New Tampa Highway in Lakeland. Tickets are $10 and are available at Harrisonarts.com.

“Finding a way for our on-stage performers to continue growing and learning in their craft was non-negotiable. That’s why our students apply and attend Harrison,” Campbell said. “The only question was, how are we going to do this?”

During last spring’s coronavirus shutdown, Campbell went searching for ways to occupy his time and found himself standing in front of his bookshelf. His attention was drawn to a copy of Winesburg, Ohio by Sherwood Anderson. The book is a collection of interrelated stories, each focusing on a different resident of Winesburg, that explores the loneliness and frustrations of small-town life.

Campbell read the book during his junior year of high school.

To his piano he went, creating a musical adaptation of the book.

“As it came together, I realized it really went with the pandemic atmosphere. Each of the stories could stand on its own. There’s only one or two people in each scene,” Campbell said.

“The townspeople each feel alienated in some way because they have to hide their private lives. There are a lot of interesting parallels to the pandemic, when so many of us feel disconnected socially. Also, much like the characters, many of us are doing some challenging introspection, trying to find nuggets of wisdom where there doesn’t appear to be any. It was fortuitous that I happened upon this book in the middle of the pandemic.”

When school resumed in August, Campbell and fellow teachers Joe Sniegocki and Suzi Lambert — director and musical director of the show, respectively — decided it was the ideal project for this most unusual school year.

To make the ensure the production is entirely pandemic-safe, cast members video recorded their performances (editing is now underway to turn the individual scenes into a cohesive production). Rather than debut the production at Harrison’s auditorium, the venue was shifted to Silver Moon, where audience members will watch from their cars.

While Campbell and the cast miss giving large-scale live performances, creating Winesburg has offered learning opportunities they might never had otherwise.

“With the pandemic, students worked much more independently,” Campbell said. “That allowed them to do the deep character studies that can sometimes get lost in the shuffle of bigger shows. I really saw some of the cast members slip into their roles. They did their homework.”

Sophomore Autumn Grinstead said the experience of filming her performance has led her to consider new career paths.

“I’ve only done live theater; it opened a new world to me. I might want to look at doing films and TV shows,” she said.

For senior Ronald Spoto, the lesson learned from Winesburg was flexibility.

“My classmates and I were constantly adapting to script re-writes and changing COVID protocols, as well as acting in front of a camera as opposed to a live audience,” he said. “Winesburg has taught me that nothing is truly set in stone in the age of COVID. A strong production needs the ability to quickly adjust to new and unfamiliar situations while maintaining the quality of the performance.”

“Performing in the middle of a pandemic was not only a challenge, but a great learning experience. Having the opportunity to work on a film set was completely new to me and learning about being in the middle of all the action will stick with me through college, and hopefully until the end of my career,” he said.

The most important lesson of all, Campbell said, may simply be to not give up — even in the face of challenging circumstances.

“I think there’s a lot to be said for the tenacity of still making the effort to produce theatre, even though there are so many obstacles standing in the way.

“We were faced with problems, but we always approached them with the attitude of, ‘What are we going to do to find a solution?’” 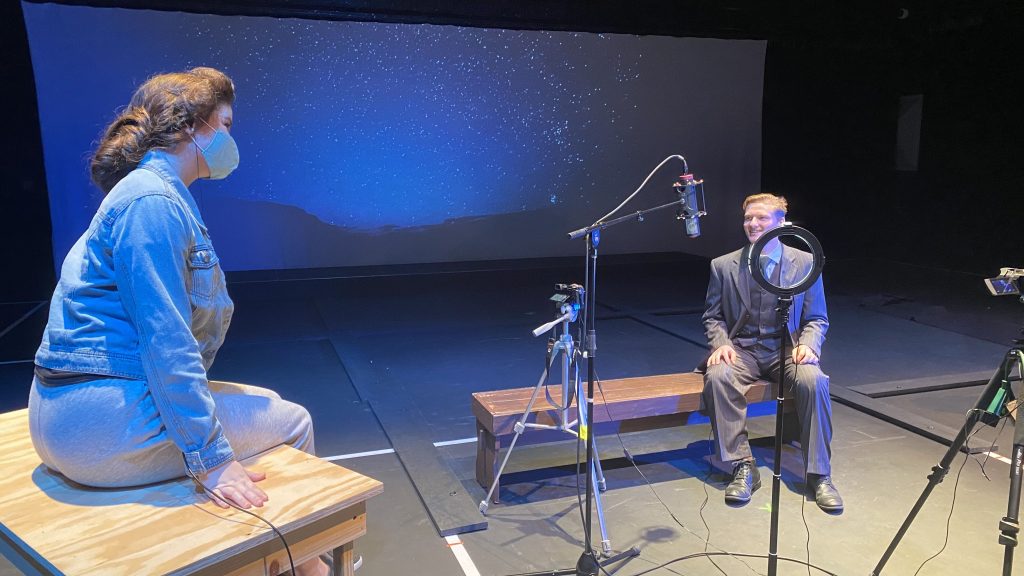