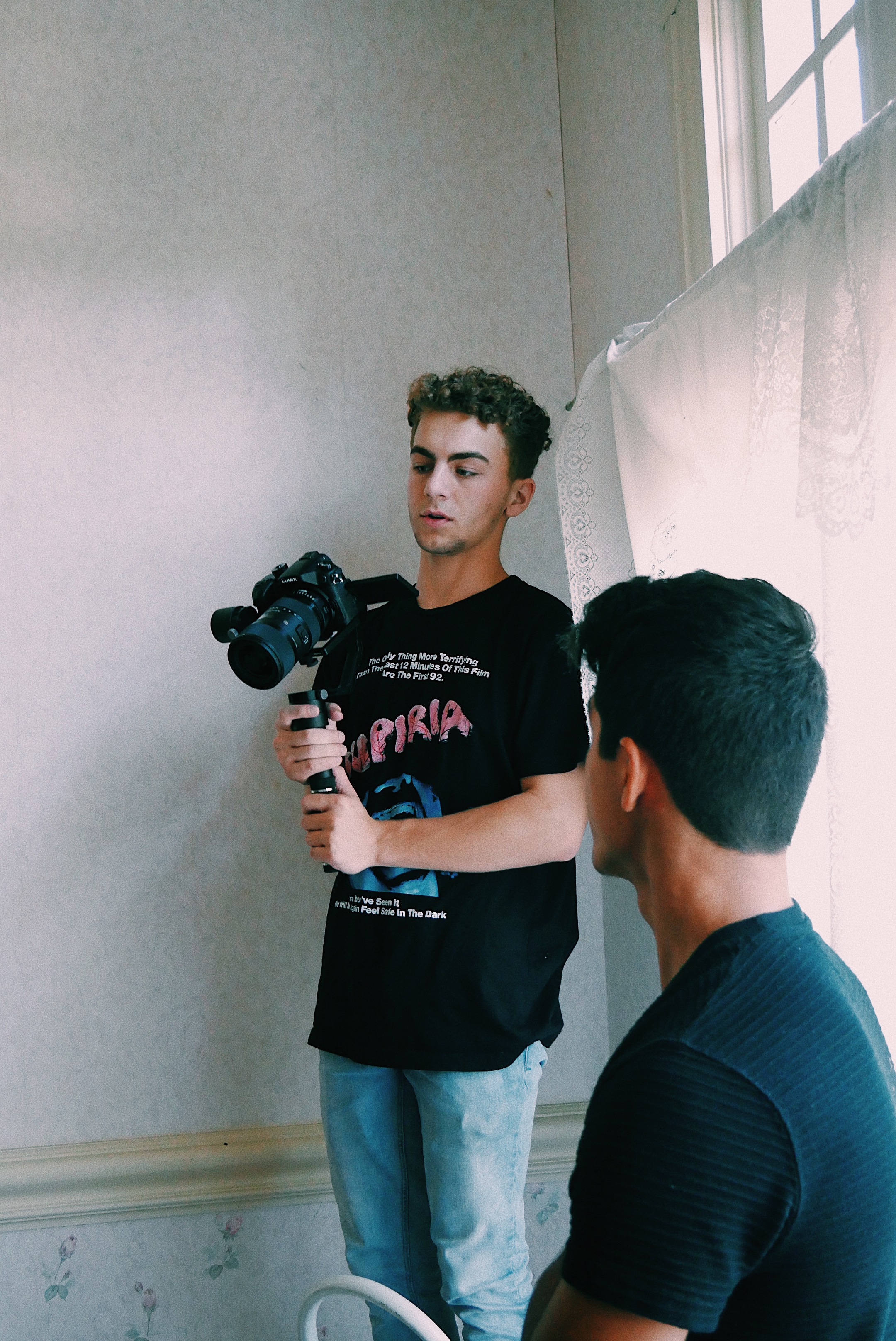 Ahh, the life of a young director.

One day you’re graduating from high school, the next you’re studying filmmaking in college, and before you know it, your work is being screened at Cannes.

Well, not every artist has such a promising trajectory, but that has been the case for Josh Ceranic.

The 2020 Harrison School for the Arts graduate is among the finalists in this year’s Emerging Filmmaker Showcase at the Cannes Film Festival. For young directors the showcase is a pretty big deal, described as “a festival within a festival at the most important event on the international film calendar.”

This is the second year in a row that a Harrison alum has been included in the event.

Ceranic, 18, is the writer and director of “David Isn’t Here Anymore,” a horror comedy about a struggling real estate agent who confronts malevolent forces while trying to sell a notoriously haunted house. 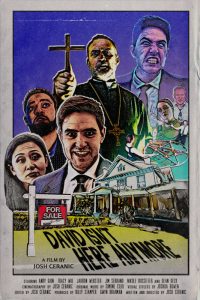 Ceranic and a team of HSA students — Gwyn Brarman, Evan O’Rourke, Riley Stamper, Alex Torres and Jayden Torres — shot the movie in just two days in a stately Victorian home on East Stanford Street in Bartow, the same location used in the 1991 film “My Girl.”

Ceranic notes the house has a bit of a reputation for paranormal activity, and said his crew had some odd experiences while filming “David Isn’t Here Anymore,” but most of the issues they encountered were of the technical variety.

“It’s like the film takes on a mind of its own and doesn’t want to get made,” said Ceranic, now a freshman at Florida State University’s College of Motion Picture Arts. “That was something I learned at Harrison: There’s always going to be problems, so you just have to welcome them and keep on going and don’t let it stop you from making what you want to make.”

As for Cannes, Ceranic says he’s trying not to overthink his acceptance into the Emerging Filmmaker Showcase. His work has been featured in a multitude of festivals before, and he’s acutely aware that directorial stardom can be elusive.

“I don’t hang on the highs or the lows too for long,” he said.

Still, Ceranic admits there is something special about Cannes.

“This is definitely the biggest (festival) I’ve submitted to,” he said. “I’m shocked I even got in. Even though I’ve known since April, I’m still trying to process it.” 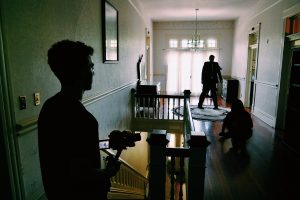 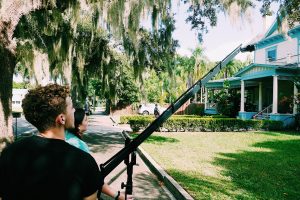