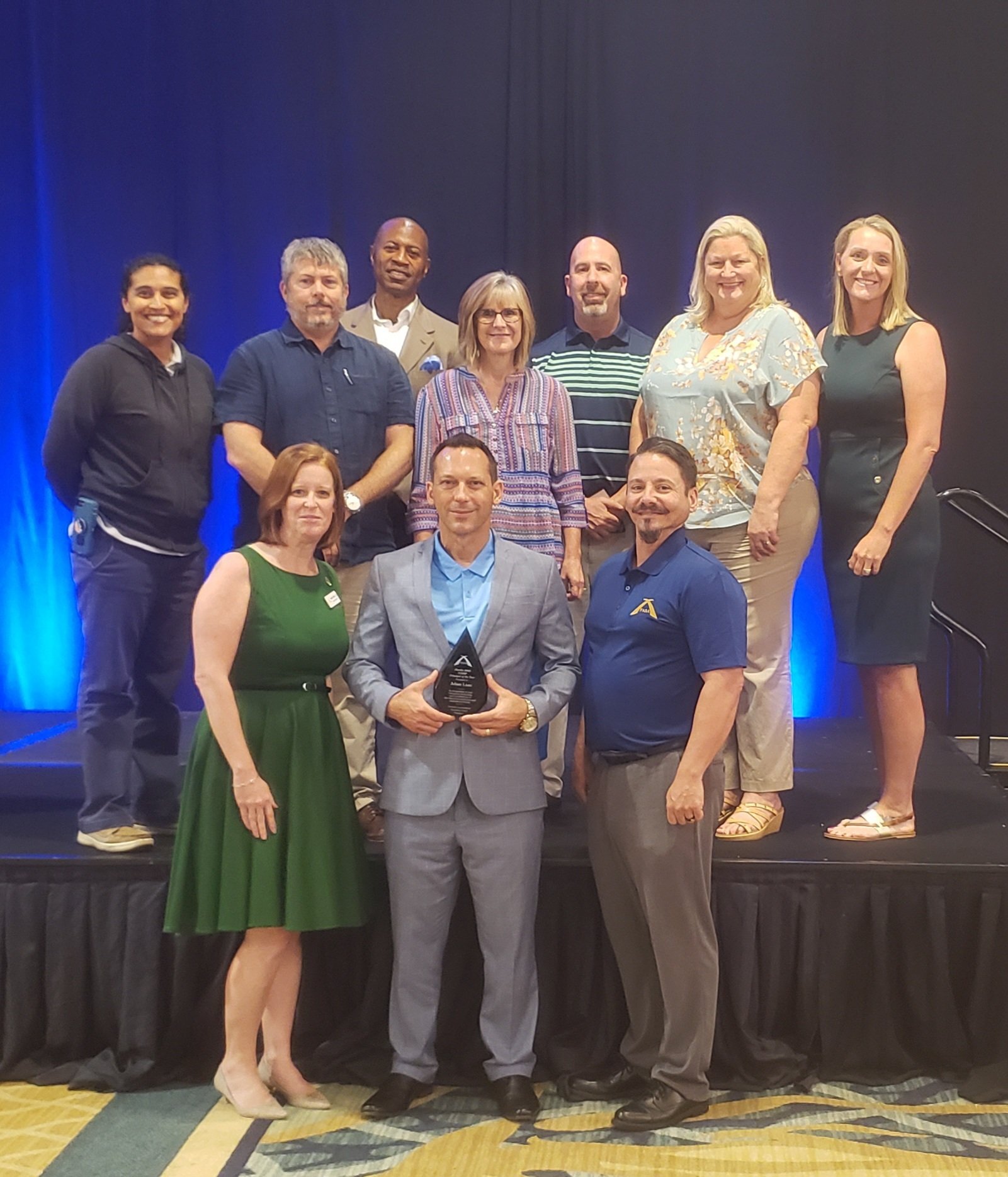 Haines City High’s Adam Lane has been named the Florida Principal of the Year by the National Association of Secondary School Principals (NASSP).

The award recognizes middle and high school principals “who have succeeded in providing high-quality learning opportunities for students as well as demonstrating exemplary contributions to the profession.”

Lane has been principal of HCHS since 2015. During his tenure the school has seen a significant increase in its graduation rate, as well as a decrease in discipline referrals.

Lane also has been an active member of the Florida Association of School Administrators (FASA, the state-level NASSP organization), serving in committee roles that include working with state legislators on education policy, and addressing diversity issues in public education.

Lane will serve as FASA’s president for the upcoming school year. In that capacity, he will be an advocate for high school principals throughout the state.

“I’m proud to not only represent Haines City High, but also Polk County Public Schools and now the state of Florida,” Lane said. “It’s an honor to be empowered to represent the concerns and needs of principals throughout the state.”

“Most importantly, I want to acknowledge the students, staff and community members of Haines City High. I have incredible support at my school, and it’s been a key part of my growth and success as a principal. Thank you Hornet Nation!”