From “He’ll Never Walk” to Crossing the Commencement Stage

From “He’ll Never Walk” to Crossing the Commencement Stage 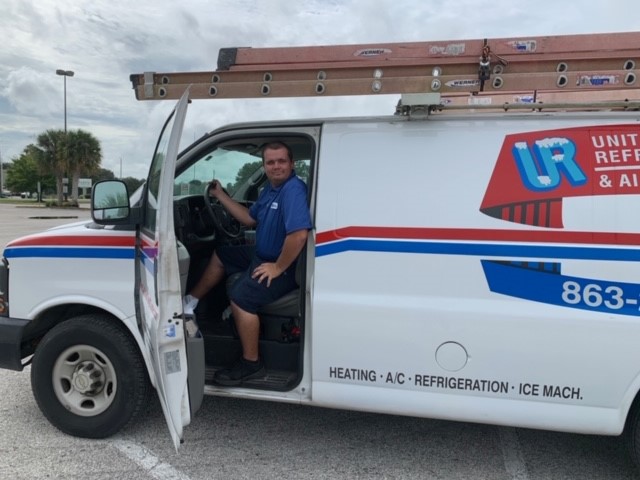 This Saturday, he’ll walk across the stage to receive his high school diploma. Then he plans to go out and celebrate using money he’s earned from his job as a mechanical technician — so long as all his bills are paid, of course.

“I think what my graduation says is that if you have a dream, don’t let anyone hold you down,” said Roberts, 21, who will graduate from Karen M. Siegel Academy, one of three PCPS learning centers for students with special needs.

Watching from the audience as Travis graduates will be the person who’s been by his side from the very first day of his life: his dad, Larry.

When he was just a newborn, Travis’ doctors scanned his body and “it was like they could see his whole life,” Larry Roberts said.

“They said he wasn’t going to be able to walk, or use the bathroom by himself, or do much of anything.”

Right as the doctors dealt that devastating prognosis, Larry felt his son’s tiny feet press hard against his palm:

Travis underwent surgery the day after his birth to correct his spine. He’s been beating the odds ever since.

“I’m just blown away at everything he’s been able to do,” Larry said.

Travis began attending Karen M. Siegel in middle school, where he thrived with the support of teachers and staff members.

His math and reading skills improved. He participated in Special Olympics basketball, track and bowling. He served as president of the school’s FFA chapter.

When he told the school staff that he wanted to get his learner’s permit, they told him he could if he worked hard enough, and they helped him study.  He earned his permit last December.

He’s now working alongside Larry as a mechanical technician for United Refrigeration & Air Conditioning Inc. The improved math and reading skills he gained at Karen M. Siegel help him with practical tasks such as measuring filters and reading equipment manuals and work orders.

Travis’ take: “It feels good to fix air conditioners. I’m proud to have a job. I like working with my dad, and I like paycheck Friday.”

Travis is able to pay his phone bill, rent to his dad, and his gym membership. He also just bought some furniture to begin building his credit.

If finances ever get tight, Travis has already proven he can make extra cash if he needs it.

A while back, he noticed Karen M. Siegel was getting rid of a broken lawn mower, and asked the school if he could have it. Travis and his dad rebuilt the carburetor and he used it to start cutting yards in his neighborhood.

His mowing services are in such high demand that now he has to turn work away so he has time to rest in the evenings.

Watching his son overcome so many challenges has not always been easy, but what’s hardest of all, Larry said, is stepping back and letting Travis walk forward into his own life as an adult.

“I have to loosen the reins and start letting him go,” Larry said. “He can do it.”

PCPS’ three learning centers — Doris A. Sanders, Jean O’Dell and Karen M. Siegel — will stage their Class of 2020 graduations beginning at 10 a.m. on Saturday at Lake Region High School. The ceremonies were delayed because of COVID-19. 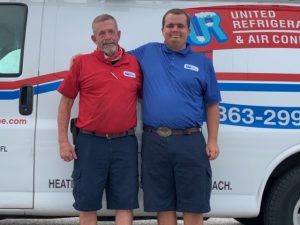