The recent PCPS grads made the list of 3,500 winners of National Merit Scholarships financed by U.S. colleges and universities. The awards provide between $500 and $2,000 annually for up to four years of study at the institution funding the scholarship.

Three Bartow IB students were among the National Merit Scholarship winners announced in May. An additional group of Scholars will be announced in July. 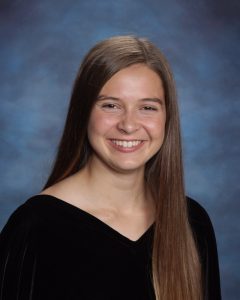 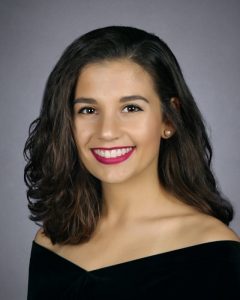 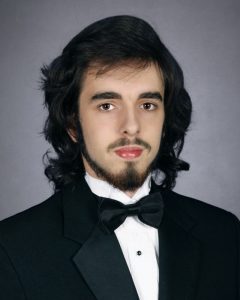 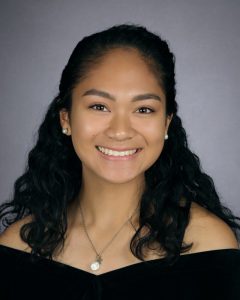