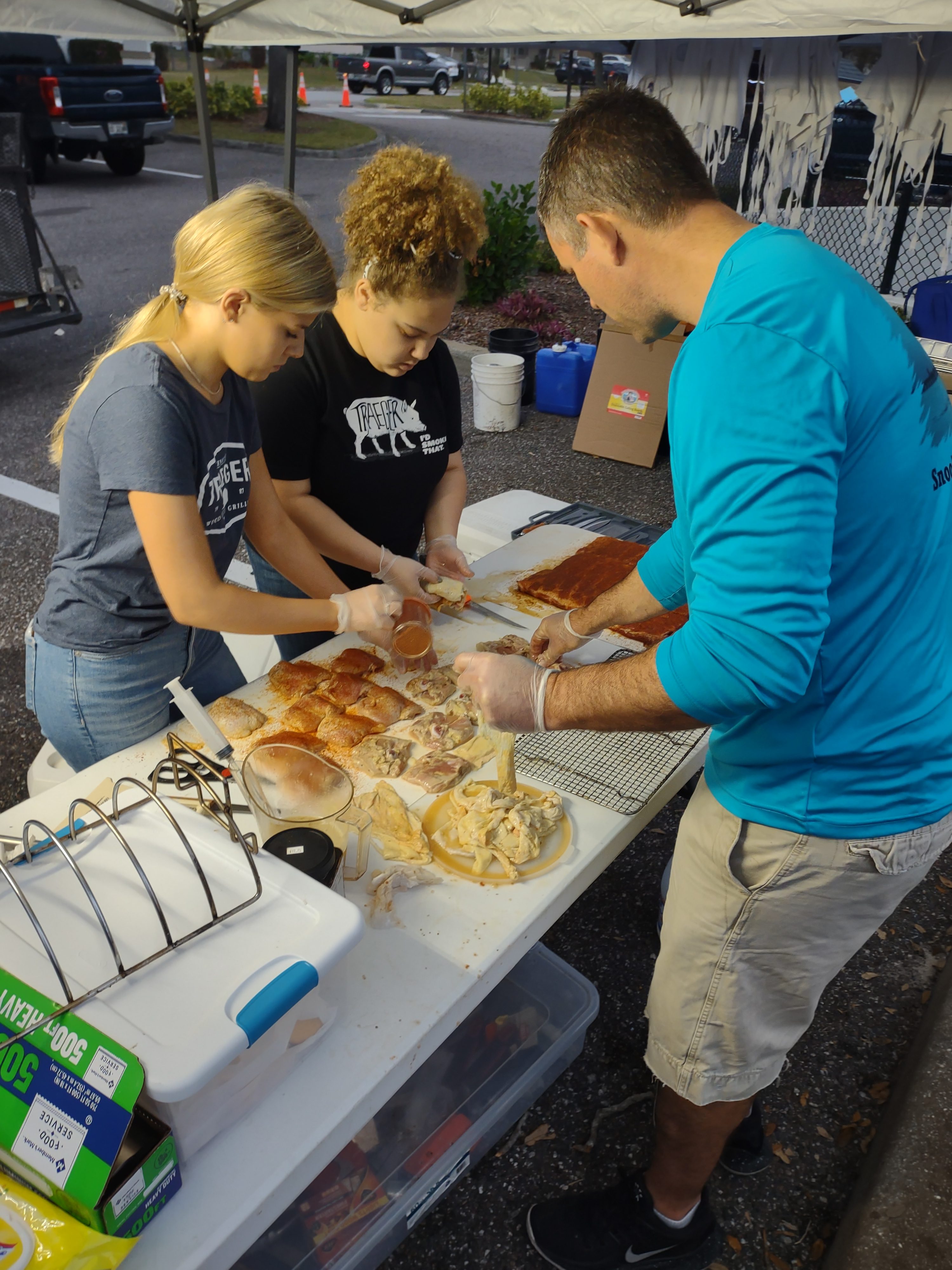 A few weeks ago we posted some news about the George Jenkins High BBQ team, and their impressive performance at Lakeland’s Pigfest.

At the time, we noted that the “GJQ” crew was the only competitive BBQ team in our school system. Well, that is no longer the case.
Fort Meade High has since entered the arena. A team of students, led by Assistant Principal Seth Lambert, made their debut last weekend at Haines City’s Ribs on the Ridge.

The Smokin’ Miners won first place for pork and sixth overall in the Backyard division!

“The students are learning so much in the way of organizing their cook plan, and working together while having fun,” Lambert said. “I am proud of the kids sticking with it on Friday and Saturday; it was a long day and they stayed focused and learned a great deal about what it takes to compete in BBQ. I am not sure they realized all the work it takes to turn in four boxes of meat.” 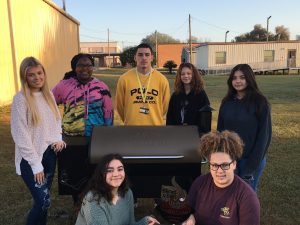 PCPS teachers Matt Townley and Carl Griffith, who lead the GJQ team, have been supportive of the Smokin’ Miners and are working to get other high schools involved in the competitive BBQ scene.

“Hopefully this begins to grow and sets PCPS apart in the state,” Townley said.