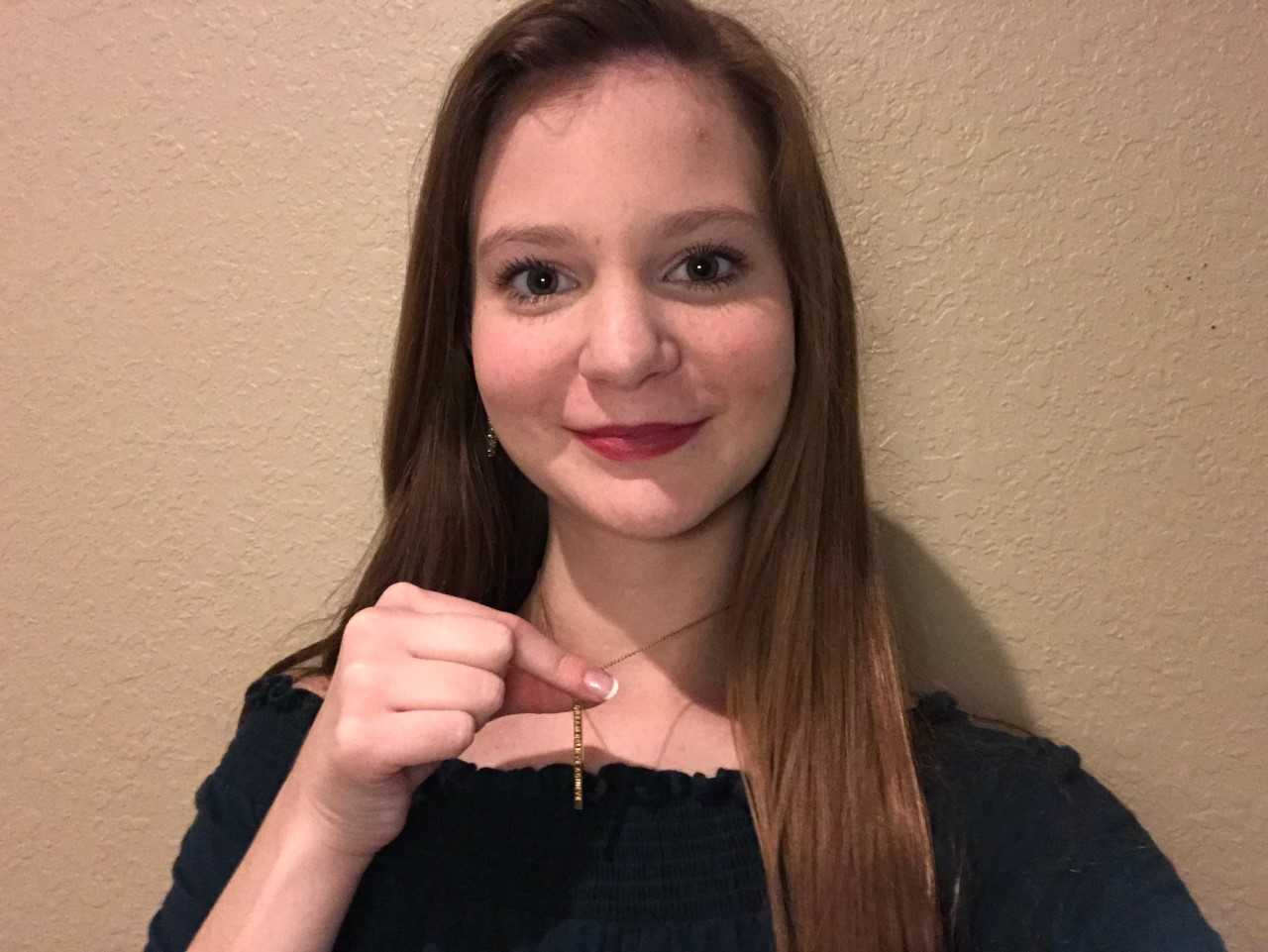 When she graduated with a standard high school diploma in 2018, Hannah Byers celebrated for a reason bigger than herself: Her walk across the stage proved what every student with a disability is capable of achieving when given the proper support and encouragement.

“You should never underestimate people,” said Byers, who graduated from Lake Gibson High School and was born hard of hearing. “My teachers had a big, big impact. They kept me going. They would tell me that I was able to do anything anyone else can — and I did.”

In 2017-18, the graduation rate for students with disabilities increased to 65.9 percent, up 15.6 percent from the previous school year and 23.8 percent from just five years ago.

In mathematics and English, the improvement among students with disabilities was on pace with improvements districtwide.

What’s more, data show the school district is also having success in its “exiters” rate. Students with disabilities may remain in school through the age of 22. The “exiters” rate includes any student with a disability who graduated with a standard diploma within the school year, regardless of when they started high school. PCPS’ exiters rate in 2017-18 was 64.6 percent, up 17.8 percent from the year prior.

ESE Director Diane Taylor said the academic gains the district is seeing among its students with disabilities population is the result of closer monitoring of student data and professional development for staff.

“Beginning in a student’s junior year, we’re looking at where they are on the path toward graduation,” Taylor said.

“This is something that’s happening districtwide — and it’s what’s contributing to the graduation rate improvement for the district as a whole. But what’s happening with students with disabilities is that after the school-based personnel have reviewed a student’s data, then you have district ESE personnel going back and reviewing it again, so there’s an extra set of eyes making sure students are where they need to be to graduate.”

During their reviews of student data, school-based and district personnel are looking to make sure students have earned a sufficient number of credits and are completing other graduation requirements.

“A junior in high school will have his or her data reviewed at least four times — twice in junior year and twice in senior year,” Taylor said. “We’re catching problems early and addressing them.”

PCPS staff at the district and school level are also working to ensure that students with disabilities are participating in career academies, athletics, clubs — any opportunity the school has to offer.

“We’re making sure they have the full high school experience. It minimizes the stigma attached to the ‘disabilities’ label and it removes any mental barrier that may be standing between them and success,” said Kimberly Steinke, assistant superintendent of learning support.

“We know these kids are capable of doing anything their non-disabled peers can do. We’re making sure they believe in themselves just as much as we believe in them.”

Beyond looking at student data, PCPS also took a long hard look at the expectations that existed for students with disabilities within the school district. Students with disabilities were once able to earn what was known as a “special diploma,” but state legislation passed several years ago now holds all students to the same academic standards and recognizes only a standard high school diploma.

Since that change, which went into effect with the 2014-15 ninth-grade class, the school district has conducted professional development for teachers and administrators.

The school district efforts are now resulting in more success stories like Byers’.

Byers enrolled at Polk State College in August and is pursuing a career as an occupational therapy assistant.

For her high school graduation, her parents gave her a necklace that reads, “dream, believe, achieve.”

It’s an important reminder for students with disabilities — and the school districts that serve them.

“You shouldn’t underestimate people,” Byers said. “Believe in the beauty of your dreams. If you’re devoted to something, strive to achieve that goal. Don’t let anyone underestimate you.”

Photo: Hannah Byers, a 2018 graduate of Lake Gibson High School, holds a necklace inscribed with the words, “dream, believe, achieve,” that her parents gave her as a graduation gift.

Previous Tips to Keep Your Kids Reading and Writing During the Holidays
Next An Update on Potential Busing Changes for 2019-20.