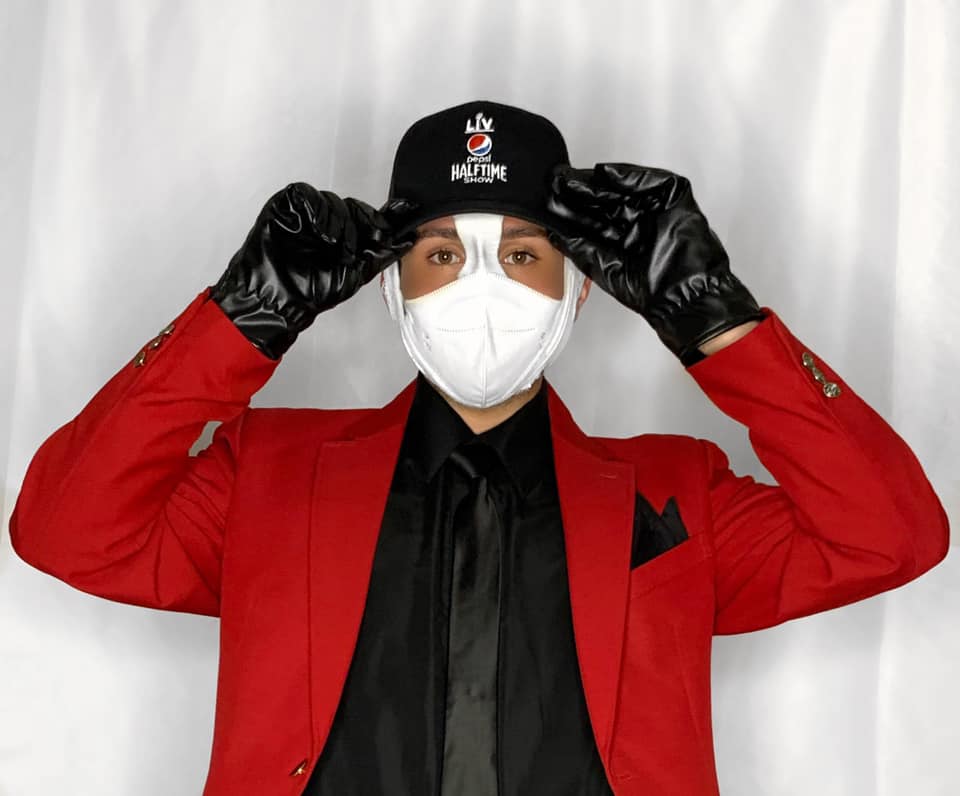 On most days, Camerin Leiva is a college student. Kadesh Lewis does carpentry. Zac Marius is an HR professional at a medical office.

But on Sunday night, the trio of PCPS alumni found themselves in an almost surreal moment: standing on the field at Raymond James Stadium, wearing identical red and black suits with their faces covered in heavy bandages — dancing with The Weeknd before an audience of roughly 100 million in the Super Bowl LV halftime show.

That’s perhaps the best way to describe it.

Lewis, a 2011 Winter Haven High graduate, is a set builder for Theatre Winter Haven and also works as an actor.

His friend, Marius, attended Jewett School of the Arts and Harrison School for the Arts (HSA) before graduating from Chain of Lakes Collegiate High in 2015. He now works in human resources for Bond Clinic and serves on the advisory council at Pinewood Elementary, his old school.

Camerin Leiva, meanwhile, is a criminology student and law school hopeful at Florida State University. He does some modeling but has largely been out of the arts world since graduating from HSA in 2018.

The three young men all said they heard about the Super Bowl gig by chance, but jumped at the opportunity to test their talents in arguably the biggest live performance of the COVID-19 era.

For Marius, 24, making it through the audition and rehearsals was a daunting process.

“I’m not a dancer by trade, theatre is more my thing; it was definitely nerve-wracking trying to figure it out,” he said. “But whenever you’re on stage it’s a feeling you can’t describe. It doesn’t matter what you’re doing, there’s just a joy that comes from it. Whenever you have a chance to perform, you just take it and do your best.”

For Leiva, 20, dancing for an audience again felt like “coming out of retirement.”

During his first rehearsal for the halftime show, “I had to re-find rhythm. It was something my body had to wake up to again,” he said.

“I’ve always loved doing it. Dancing has a certain happiness and fulfillment I couldn’t find with other outlets.”

In the lead-up to the Super Bowl, the three performers had to keep their roles under wraps, much like their bandaged faces in the show’s finale — a reference to Hollywood’s skin-deep celebrity culture.

Now just a few days removed from the show, the PCPS alums still seem to be in awe of the experience, as well as the resulting attention from friends and family.

“When I finally could tell my mom and sisters, they thought I was joking,” Marius said. “It was a lot of work preparing for it … but the fact that everyone else was so excited about it, that excites me.” 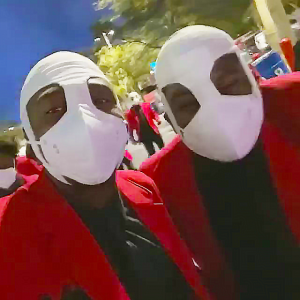 Leiva says that “reality is just now setting in.”

“Going through the experience, you feel like a rock star,” he said. “Looking at the pictures and video now, I just have to smile. I’m so proud to have been part of that.”

“It’s just so cool being able to spot myself and say, ‘There I am!’ I was right there.”

UPDATE (Feb. 11): After this story published we were informed about a fourth PCPS alum who was among the dancers in the halftime show. Congratulations to Devante Edwards from the Winter Haven High Class of 2019! 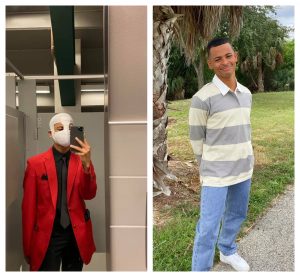 UPDATE (Feb. 12): Another one! Here’s Dalvin Scarvers from the George Jenkins High Class of 2016. 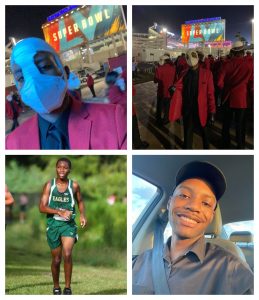 Previous Q&A About Our Newest High School, Davenport High
Next People of PCPS Podcast: Recruiter Jennifer Baldwin on What It Takes to Make a Difference as a Bus Driver or Attendant