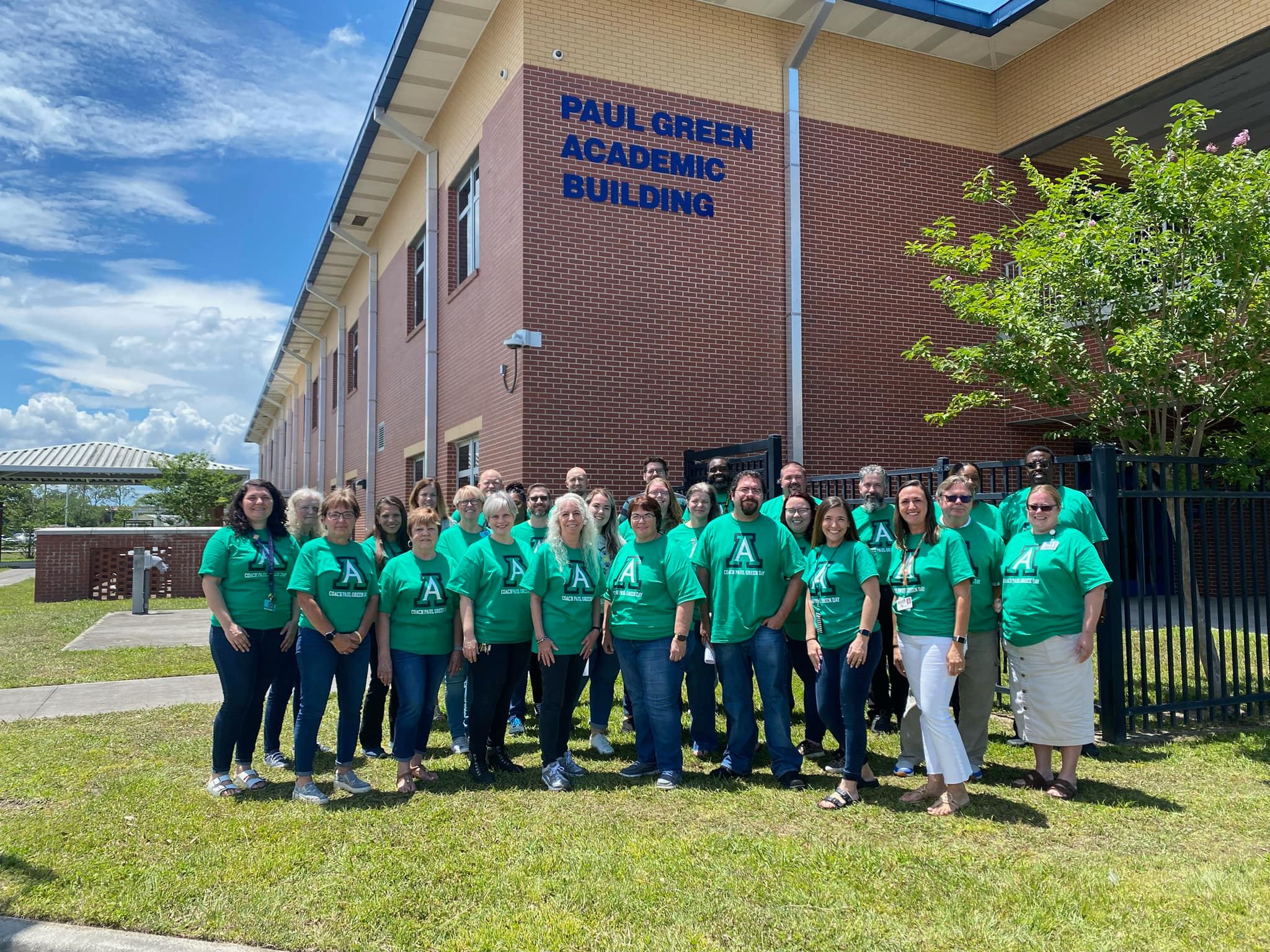 It was a solemn and special day last month when Auburndale High honored the late Paul Green.

On May 13, the school officially dedicated the Paul Green Academic Building, making him a permanent part of the campus.

The longtime AHS employee graduated from the school in 1973 and returned after college in 1978 to work as a teacher. During his career he taught English, math, special education, and sponsored several clubs.

He also became Coach Green, serving as a coach for AHS’ football, wrestling, weightlifting and track programs. He ultimately went on to become an administrator at his alma mater before retiring in 2016, three years after he was elected into the AHS Hall of Fame.

Even in retirement, Green continued to return to the school as an educator and active member of its community. He became ill with COVID-19 and died in February 2021. He was 66.

Members of the AHS staff say Green impacted the lives of thousands of people during his career, having taught and coached three generations of students.

Among the AHS family, the celebrated educator and coach has another title: “Every Bloodhound’s favorite Bloodhound.” 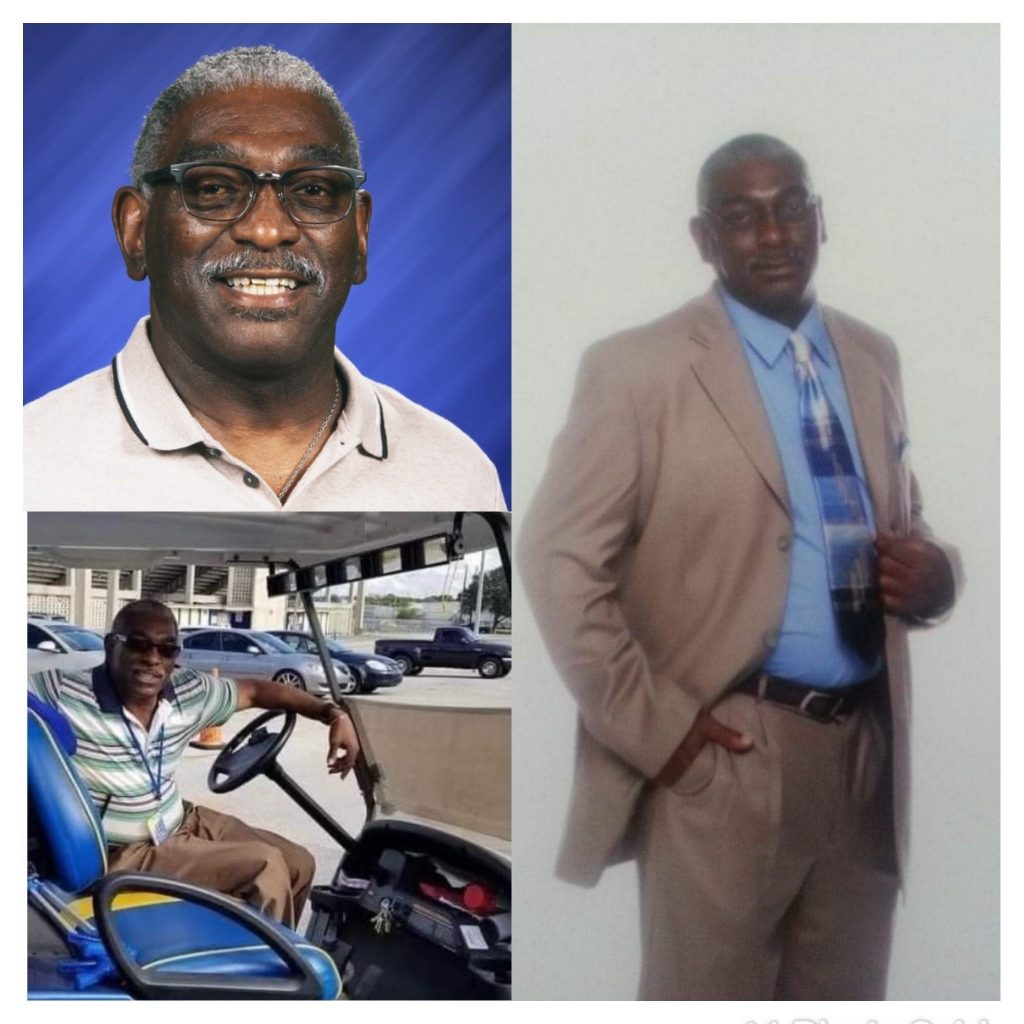