A 9/11 Tribute Becomes a Tradition at Bartow High

A 9/11 Tribute Becomes a Tradition at Bartow High 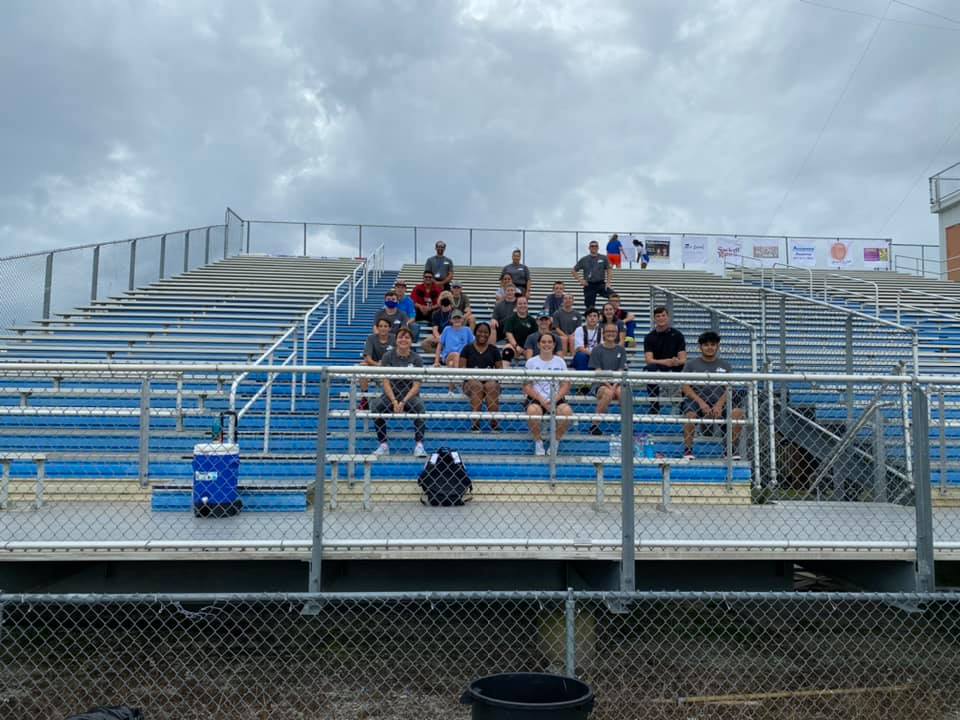 Last year, Devin Turner and Samuel Martin put on their firefighting gear and began climbing the stairs at Bartow High, pausing between flights to recite the names of the New York City firefighters killed in the 2001 World Trade Center attacks.

The two students from BHS’ Medical and Fire Academy concluded their 9/11 tribute after climbing more than 100 flights, and honoring all 343 fallen members of the NYC Fire Department.

An instructor snapped a photo of the exhausted duo and posted it to the academy’s Facebook page. It went viral, making the news around Florida, and beyond. 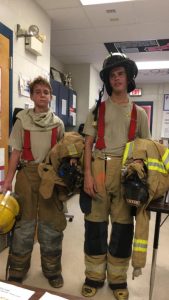 Turner, 16, is now a junior at Bartow High (Martin has since moved out of state). On Wednesday, he reported to the stadium at Bartow High for yet another stair climb in honor of the departed firefighters from 9/11.

He wasn’t alone: More than 20 cadets from the school’s Medical and Fire Academy joined him for the voluntary tribute.

“It really warms my heart to see others step up to the plate. I did not expect it to have the turnout that it did,” Turner said.

Altogether, 22 cadets and two academy instructors took part in this year’s exercise, repeatedly charging up the stadium steps in a simulation of the 110 floors of the World Trade Center. 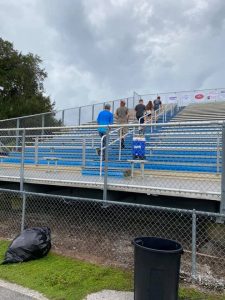 School staff kept plenty of water and an ambulance on hand as a precaution. Kozette Hubbard, the head of BHS’ Medical and Fire Academy, watched with pride as her cadets bounded up and down the stairs.

“I’m just floored,” she said. “It’s just nice because it’s not us instructors saying ‘you need to do this,’ it’s the kids stepping up on their own.”

“Most of them, if they’re getting into medical or fire (work) they have the desire to help people,” Hubbard said. “This just shows that we’re successful in trying to instill that sense of community and camaraderie.”

Hubbard notes that some younger members of the academy have already volunteered to continue the tradition after Turner moves on. That idea suits him just fine.

“After I graduate I’m going to pass it on to somebody,” he says. “I wanted other people to join us so they could see that this is what respect is all about. You don’t have to be born during that time (9/11) to respect the people who died.”

“I wanted them to feel it.” 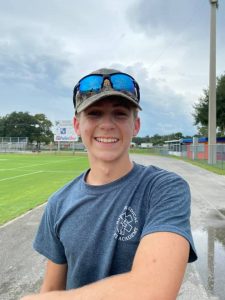