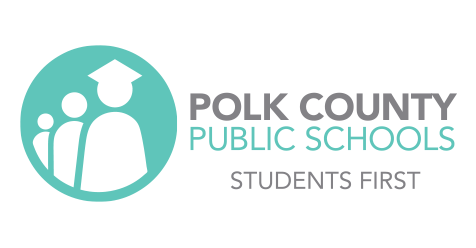 The total cost of compensation is expected to be approximately $10 million.

“I’m very pleased we have reached this resolution,” said Superintendent Jacqueline Byrd. “Our teachers, paraeducators and educational support personnel perform life-changing work for our students every day. We will never be able to pay them what they truly deserve. This agreement does move us forward, and it allows us, as one district, to put the period of impasse behind us and focus on our shared goal of delivering high-quality education to every student in Polk County.”

In January 2017, the School District declared an impasse in the collective bargaining negotiations with its two unions: the PEA and the American Federation of State, County and Municipal Employees (AFSCME) Local 2227.

A compromise with AFSCME was ratified and approved by the School Board in late 2017.

The agreement PEA ratified Tuesday evening will now go to the School Board for approval. It will be included in the Jan. 23 School Board meeting agenda.